What is the expense of the lies we tell – personally and as a country?

People of the Book

In this world premiere play by ACT 2018 Core Member, Yussef El Guindi, Jason returns from war to literary glory after writing an international best-seller, but his celebrity is underscored by his marriage to Madeeha, an Iraqi woman he saved. When he reunites with old friends, Amir and Lynn, questions emerge about the veracity of the book and its particular patriotic American gaze. Lust, jealousy, and personal politics bring things between old friends to a boiling point and we are asked “what is the expense of lies – personally and as a country?” 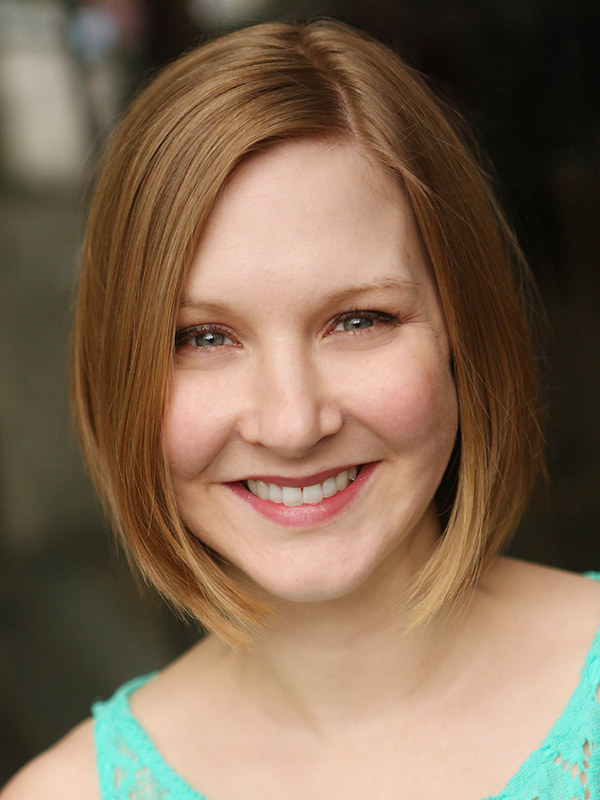 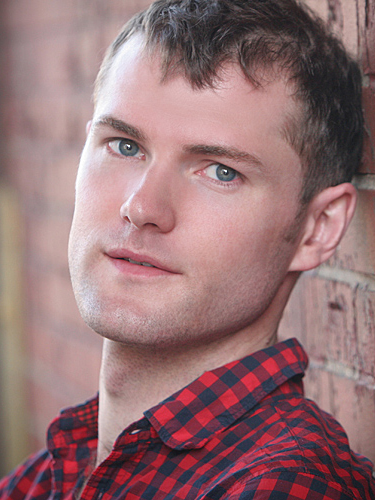 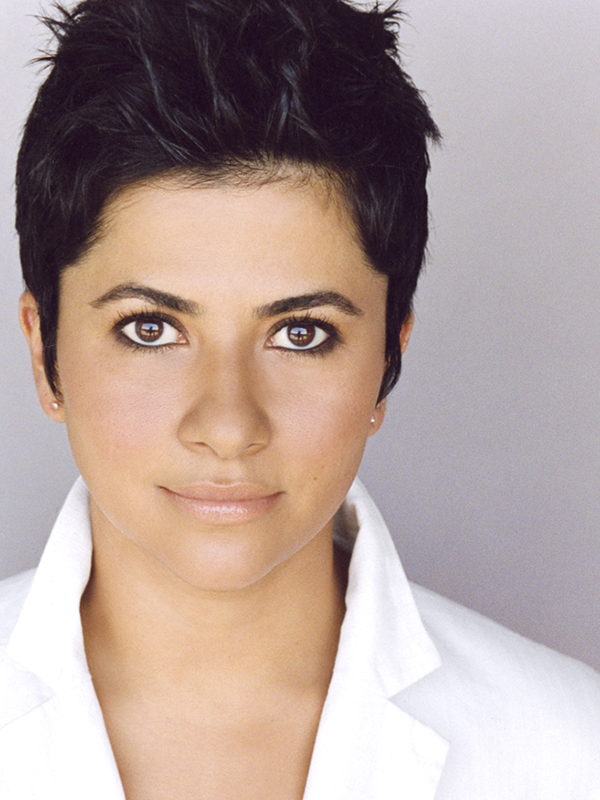 People of The Book

September 12 | 6:45 pm | Scandiuzzi Lobby
Red Carpet Opening Night
Enjoy a complimentary glass of champagne and be a part of the excitement on Opening Night! 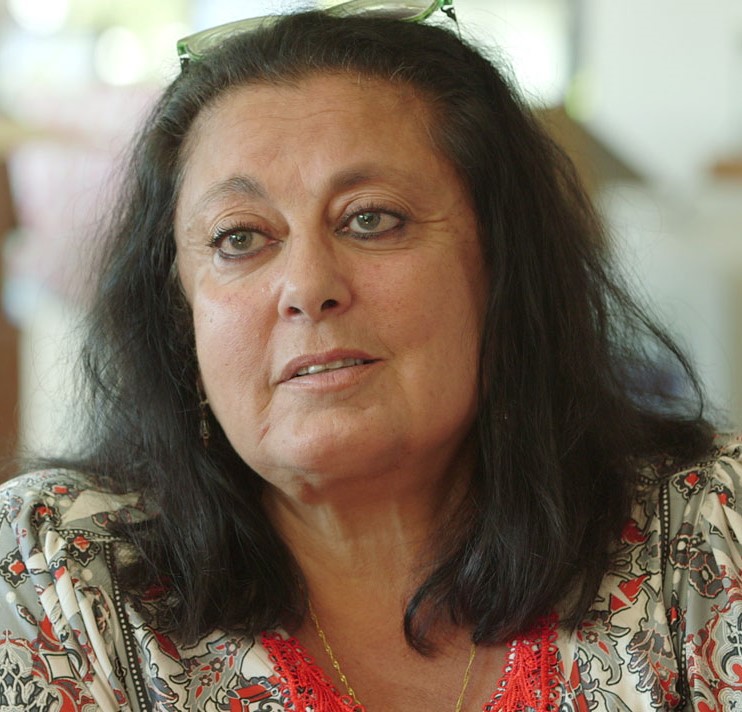 Rita Zawaideh is the founder of SCM Medical Missions, a nonprofit focused on the specific task of bringing relief and aid to people affected by conflict and natural disaster within the Middle East and North Africa (MENA) region, and to bring people and cultures together to build bridges of understanding. 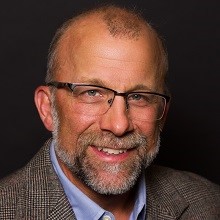 Jeb Wyman has been a faculty member for over twenty years at Seattle Central College, and has been reading the stories by his student veterans since the start of the wars in Iraq and Afghanistan. He has interviewed over seventy veterans for a collection of first-person accounts, What They Signed Up For: True Stories by Ordinary Soldiers, which records not

only their experiences of war, but why our veterans chose military service and how coming home from war remains the greatest challenge for many of them. He is the academic director of the Clemente Course for Veterans at Antioch University, a new program for veterans who study history, philosophy, art, and literature to gain insight into their experiences, prepare them to pursue further higher education, and build community with other veterans 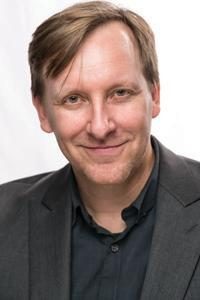 September 24–ACT Artistic Director and People of the Book Director, John Langs will discuss his vision and process for People of the Book, from workshop to production. Stick around after the play for this exciting conversation!

John Langs is ACT’s Artistic Director after serving as Associate Artistic Director for three years. Langs’ 16–year freelance career has afforded him the opportunity to work with many prestigious theatre companies across the country. He has directed productions at Playwrights Horizons NY, Ensemble Studio Theater NY, Milwaukee Repertory Theatre, Lookingglass Theater Company in Chicago, Circle X in Los Angeles, The Resident Ensemble, New Century Theatre Company, Washington Ensemble Theatre, and Seattle Shakespeare Company. Langs received his directing degree from the University of North Carolina School of the Arts. Some of his favorite directing credits include The Shaggs Philosophy of the World (Los Angeles Drama Critic Circle Award for Best Original Musical), and Brothers Karamazov(seven LADCC Awards including Best Production of the year and Best Direction) and directing Kurt Beattie in King Lear. Langs received the first annual Seattle Gregory Award honoring excellence in direction for The Adding Machine. Recent Seattle credits include NCTC’s Mary’s Wedding, The Seagull Project’s The Three Sisters, and Seattle Shakespeare’s Othello. As a dedicated fan of original work, Langs has shepherded over a dozen projects to their premier production.

September 17, 22 (evening), and 28 (matinee) | after the show
Cast Chats*
Conversations with cast members following the performance.

Check out your photos!