Launched in 2016, the Core Company is an annually selected group of actors. Its purpose is to encourage an environment of artistic excellence, while creating a home for local actors to experiment and grow over the course of the season. Core Company Members are guaranteed at least two shows in the season, and serve as artistic ambassadors. They represent ACT at audience and community engagement events, serve as spokespeople for ACT’s Mainstage productions, and support the greater mission of ACT.

We are grateful to Gary & Parul Houlahan and Eric & Margaret Rothchild for their support of ACT and the 2018 Core Company. 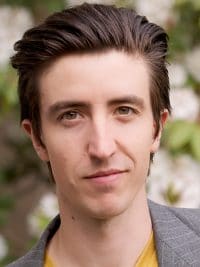 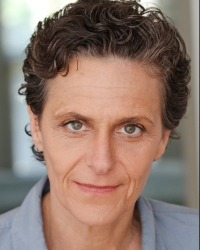 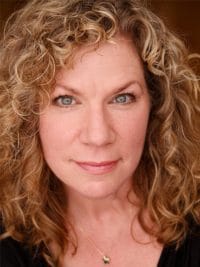 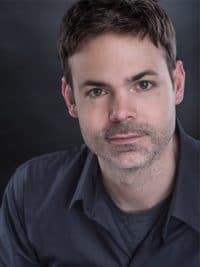 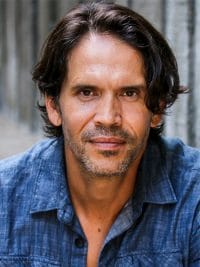 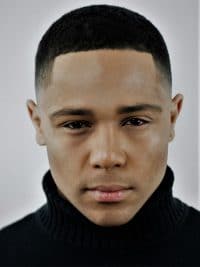 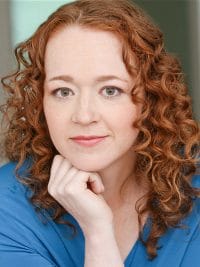 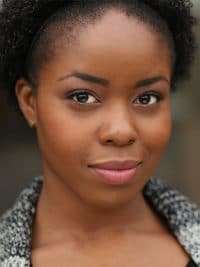 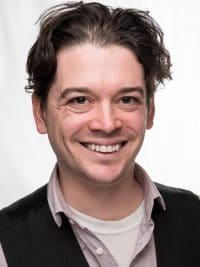 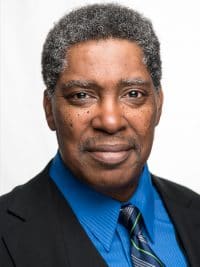 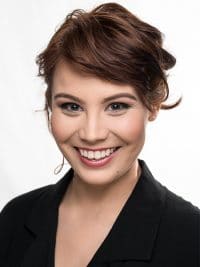 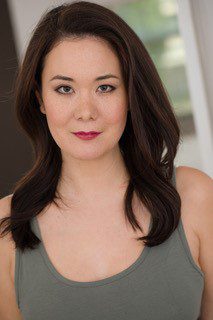 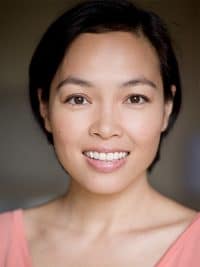 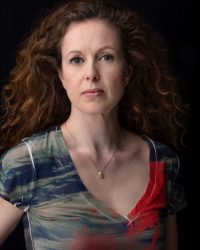 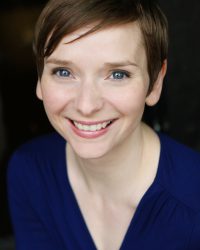 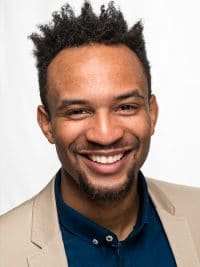 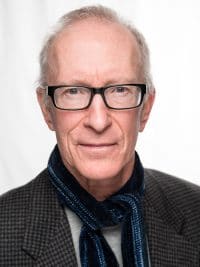 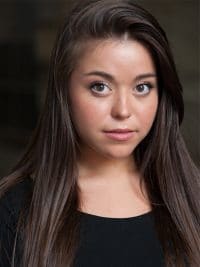 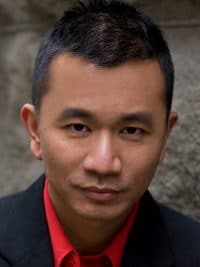 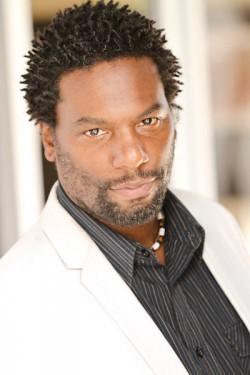 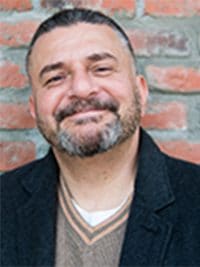