The details will be different, but it will happen to you.

The Year of Magical Thinking

In this dramatic adaptation of her award-winning, bestselling memoir (which The New York Times called “an indelible portrait of loss and grief…a haunting portrait of a four-decade-long marriage”), Joan Didion transforms the story of the sudden and unexpected loss of her husband and their only daughter into a stunning and powerful one-woman play. 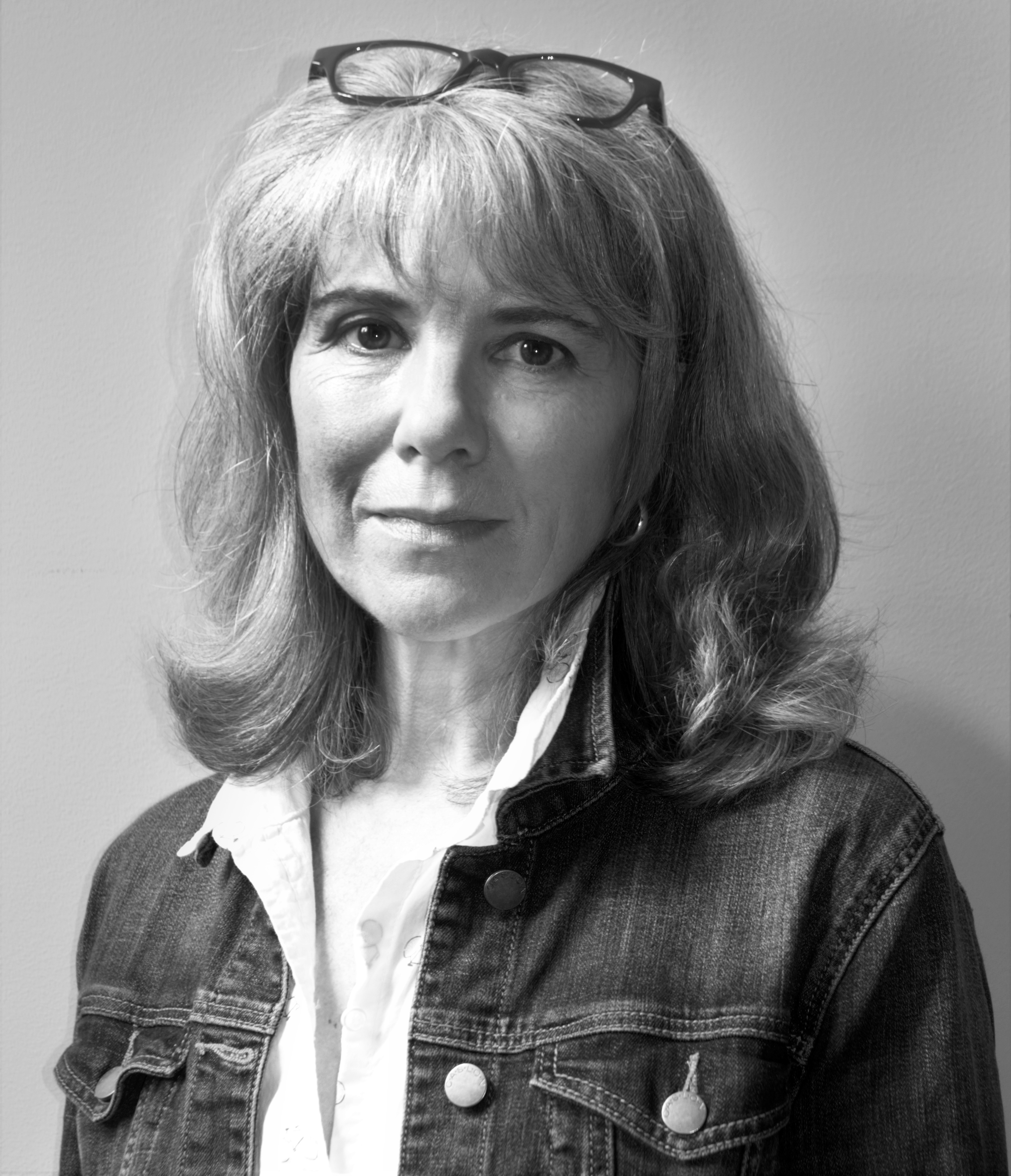 The Year of Magical Thinking

July 25 | 6:45 pm
Red Carpet Opening Night
Enjoy a complimentary glass of champagne and be a part of the excitement on Opening Night! 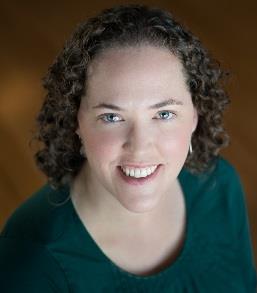 Nora Menkin was working as a stage manager in Seattle when The Co-op Funeral Home of People’s Memorial was forming in 2007. She jumped at the chance to be involved with such a wonderful organization. She began as an intern and worked her way up to being named the Managing Funeral Director in 2013, and now Executive Director of People’s Memorial Association and The Co-op Funeral Home. With a background in home funerals, Jewish traditions, and a passion for natural burial and modern funeral practices, Nora strives to make sure every family can make their arrangements according to their needs and wishes. Nora lives in Burien with her husband Nick and son, Sam. 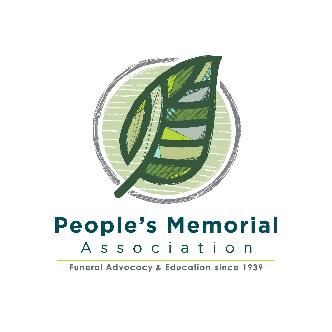 People’s Memorial Association (PMA) was founded in 1939 in Seattle to ensure that everyone had information about and access to death care options that fit with their own values and resources. This year is our 80th Anniversary and we have over 72,000 living members in Washington State. While all of our education and resources are free for everyone, members receive access to discounted rates at partnering funeral homes across the state. Members are also part owners of The Co-op Funeral Home, one of the only not-for-profit cooperative funeral homes in the country, right here in Seattle. PMA was integral this year in legalizing human composting (recomposition) and aquamation (water cremation/ alkaline hydrolysis) in Washington State. PMA believes that everyone should be able to choose whichever death care option works best for their family and community. 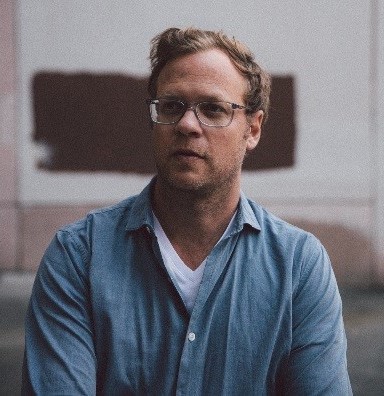 August 6– Founder of Death over Dinner, Michael Hebb will be the guest responder.

For the past 20 years Michael has been working to understand the secrets of human connection. His projects have turned into international movements and impacted millions. His second book “Let’s Talk About Death” published by Hachette/Da Capo will be available in the U.S., U.K., and Australia in October of 2018 and Russia, China, Indonesia, Poland and Romania in the fall of 2019.

Michael is a partner at RoundGlass and the Founder of Deathoverdinner.org, Drugsoverdinner.org, EarthtoDinner.org, WomenTeachMen.org and The Living Wake. He currently serves as a Board Advisor at the Friedman School of Nutrition Science and Policy at Tufts; and in the recent past as Senior Advisor to Summit Series, Theo Chocolate, Learnist, Caffe Vita, CreativeLive, Architecture For Humanity, ONETASTE and Mosaic Voices Foundation .

In 1997 Hebb co-founded City Repair and Communitecture with architect Mark Lakeman, winning the AIA People’s Choice Award for the Intersection Repair Project. In 1999 Michael and Naomi Pomeroy co-founded Family Supper in Portland, a supper club that is credited with starting the pop-up restaurant movement. In the years following they opened the restaurants clarklewis and Gotham Bldg Tavern, garnering international acclaim.

Michael is the founding Creative Director of The City Arts Festival, the founder of Night School @ The Sorrento Hotel, the founder of www.seder.today and the founding Creative Director at the Cloud Room. He served as a Teaching Fellow at the Graduate School of Communication at University of Washington. His writings have appeared in USA TODAY, GQ, Food and Wine and numerous other publications. Michael can often be found speaking at universities and conferences, here is his TEDMED talk.

Death Over Dinner was launched in 2013, tracking over 500 dinners in 20 countries. Since then there have been over a hundred thousand #deathdinners around the globe. This adventure began when we learned that 75% of Americans want to die at home, yet only 25% of them do. When we learned that how we end our lives is the most important and costly conversation America is not having. And when we realized that a conversation among loved ones, friends, and even strangers could begin to change these numbers, and bring the conversation about death back into mainstream culture.

This project was created as a gift, an invitation and a simple set of tools to help families and friends address the basic human fact that we are all, at some point, going to die. We suffer more when we don’t communicate our wishes, we suffer less when we know how to honor the wishes of our loved ones. As we build greater comfort and literacy around this important topic, every single one of us wins. 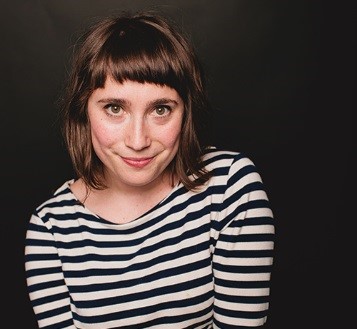 Join us for a deeper look at the play.
ACT Theatre’s Literary Manager Samie Detzer will discuss Joan Didion’s theatrical adaptation of her 2005 memoir about death and grief. Don’t miss the opportunity to learn more about this iconic writer and her work.

This pre-show event is not ticketed and free for anyone to attend.

Join us for an intimate conversation with Suzanne Bouchard after the performance.
(*Subject to change)

“This play is a meditation on how quickly life can change. Something I’ve been thinking about over the last few years. It happens to all of us, but there are few artists who have had the ability to dig so deeply and show us the truth of our common experience in a new light.”
—John Langs