September 11 – October 23, 2022
A co-production presented with the 5th Avenue Theatre
A Play with Music
Written by Tarell Alvin McCraney
Directed by Jamil Jude

Reaffirms Tarell Alvin McCraney’s position as one of the most profoundly moving and insightful writers of our time.

For half a century, the Charles R. Drew Prep School for Boys has been dedicated to the education of strong, ethical Black men. One talented student, Pharus Young, has been waiting for years to take his rightful place as the leader of the legendary gospel choir. But can he make his way through the hallowed halls of this institution if he sings in his own key? This riveting show is an intersectional coming-of-age story and a powerful examination of personal identity against institutional traditions: here, being black and queer in a prestigious all-male prep school. From Tarell Alvin McCraney, the Academy Award®-winning writer of Moonlight, Choir Boy electrified Broadway with its soaring gospel, spiritual, and R&B performances.

“Put simply, this is a play that demands to be seen, deserves to be seen, and must be seen,” writes Jay Irwin in his review of Choir Boy for Broadway World.

Jerald Pierce at the Seattle Times explores how intimacy choreographer Kaja Dunn plays a key role in the production of Choir Boy. Read the article here. 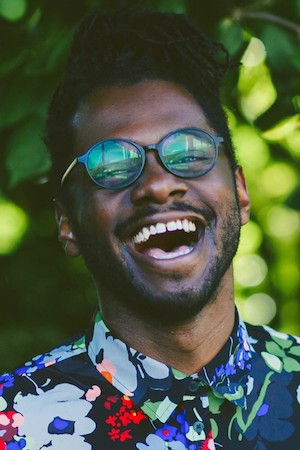 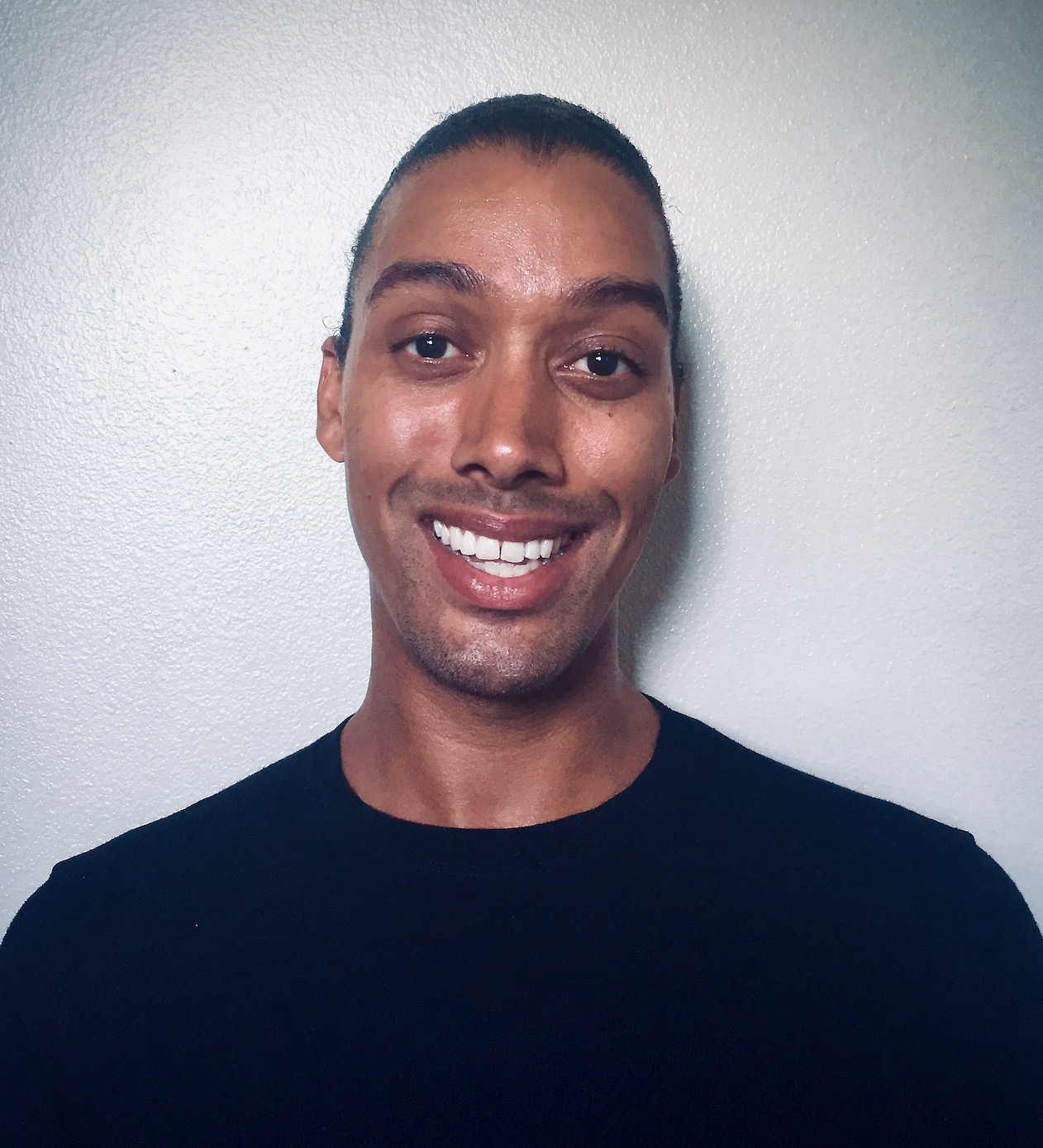 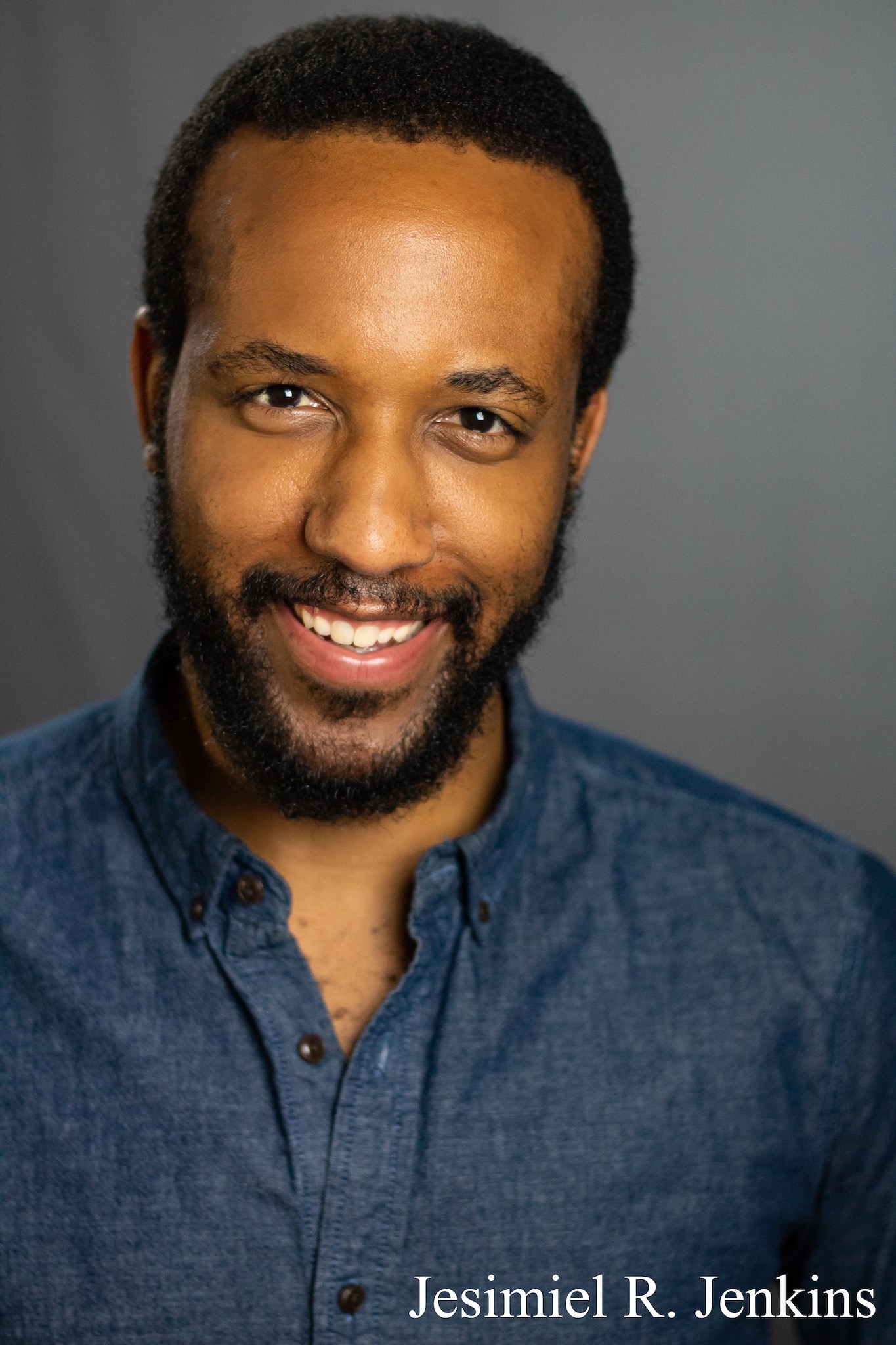 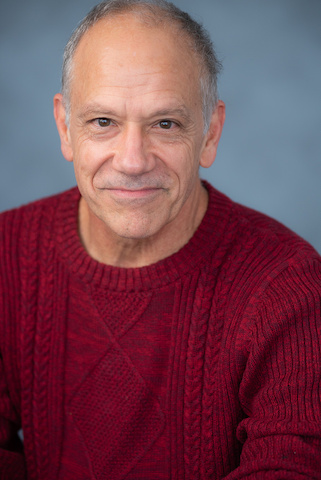 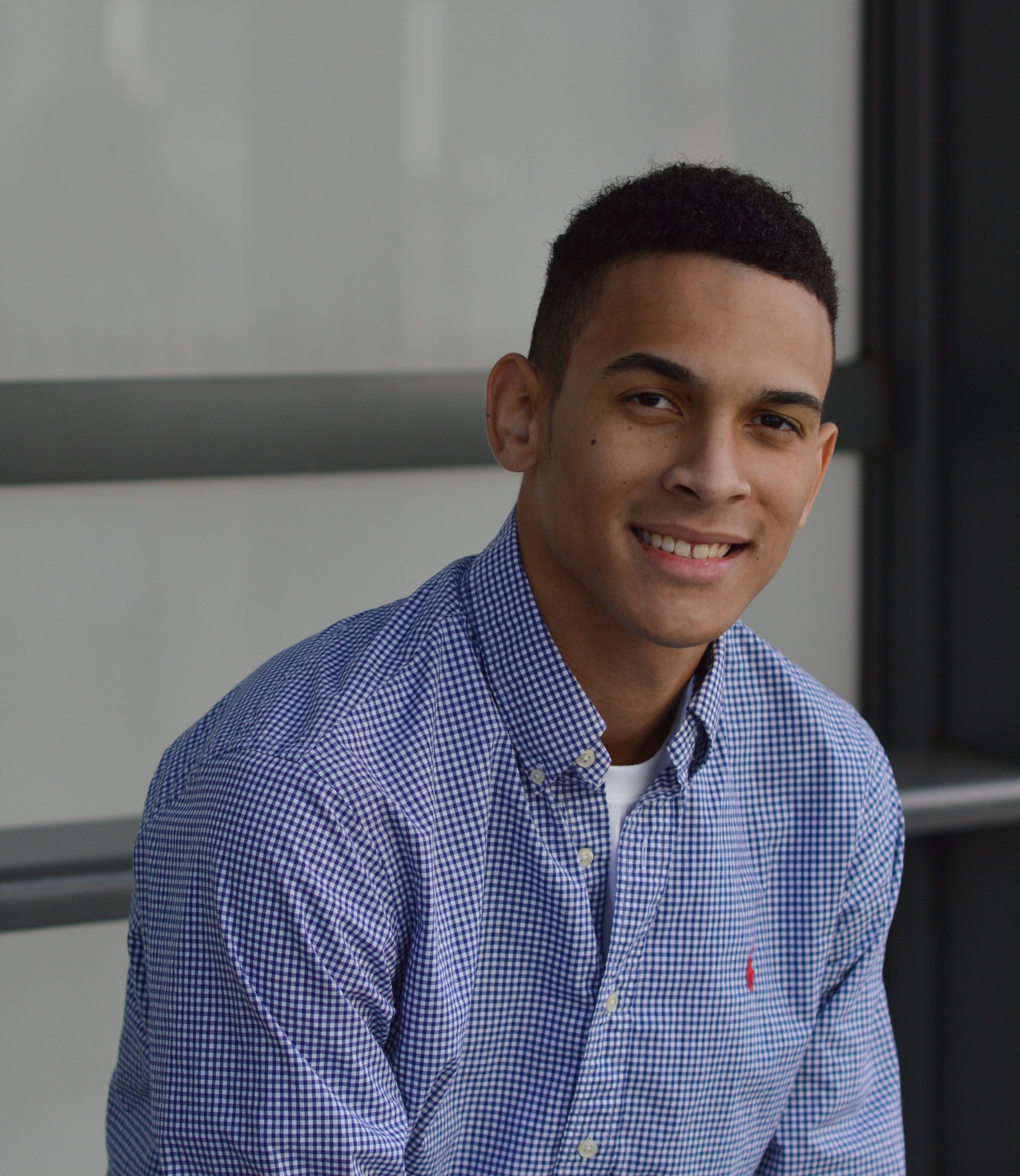 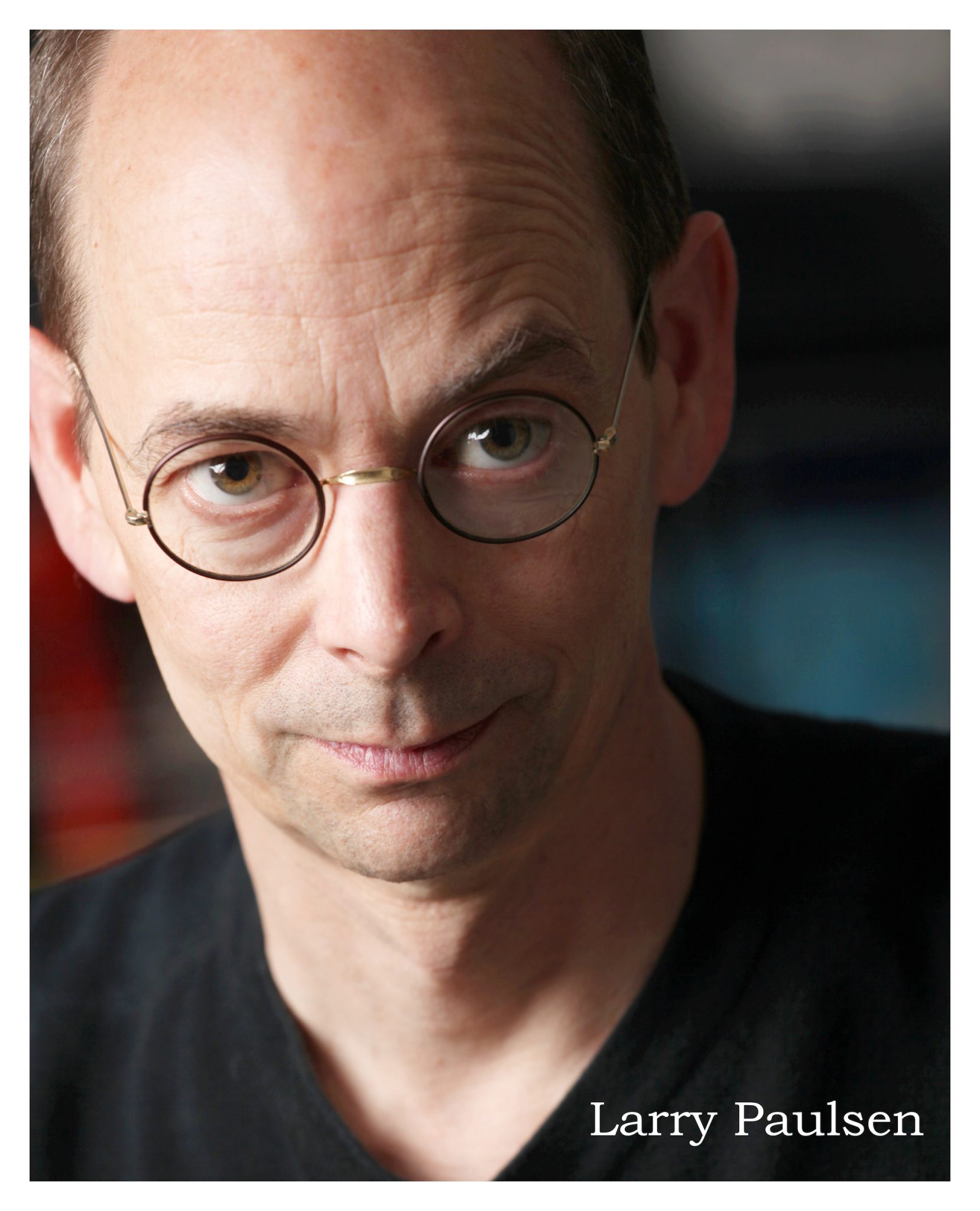 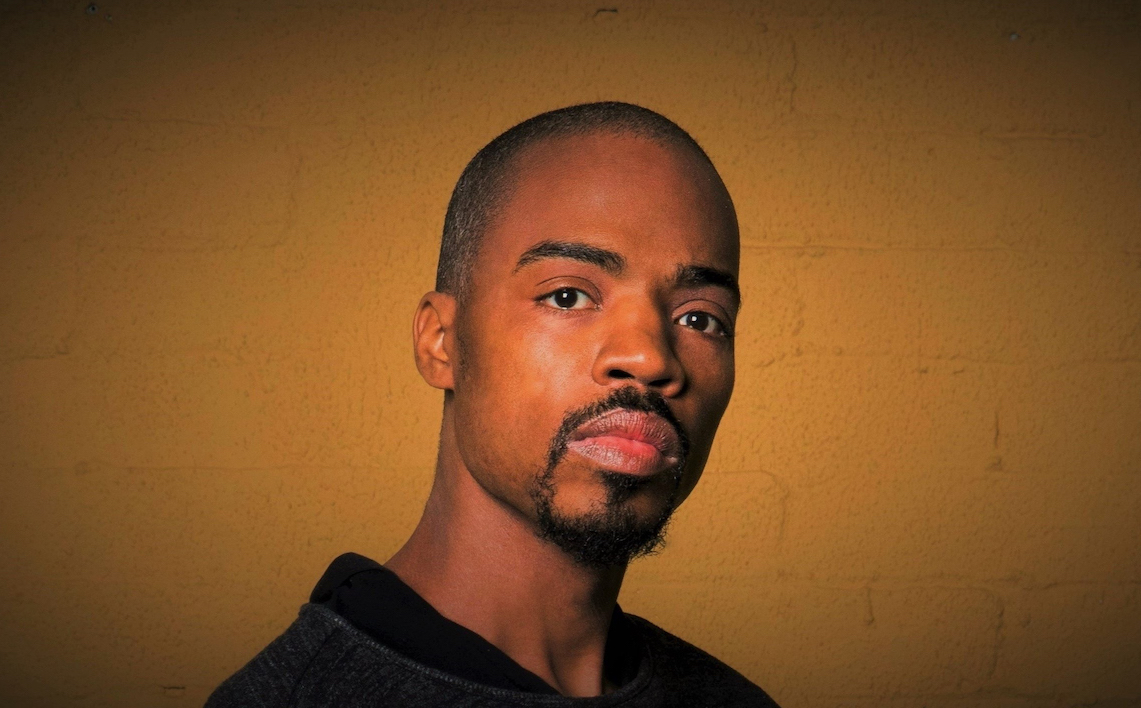 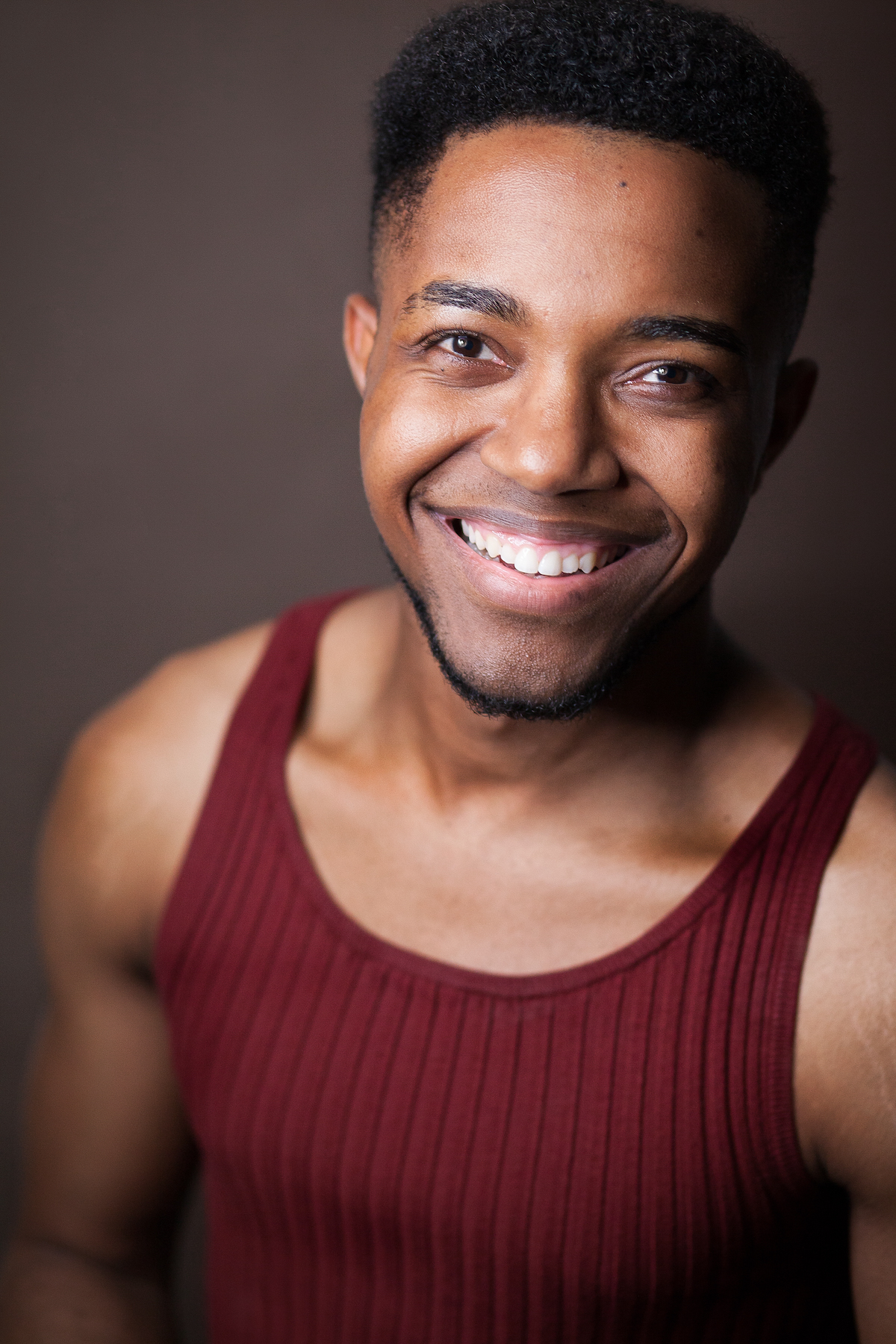 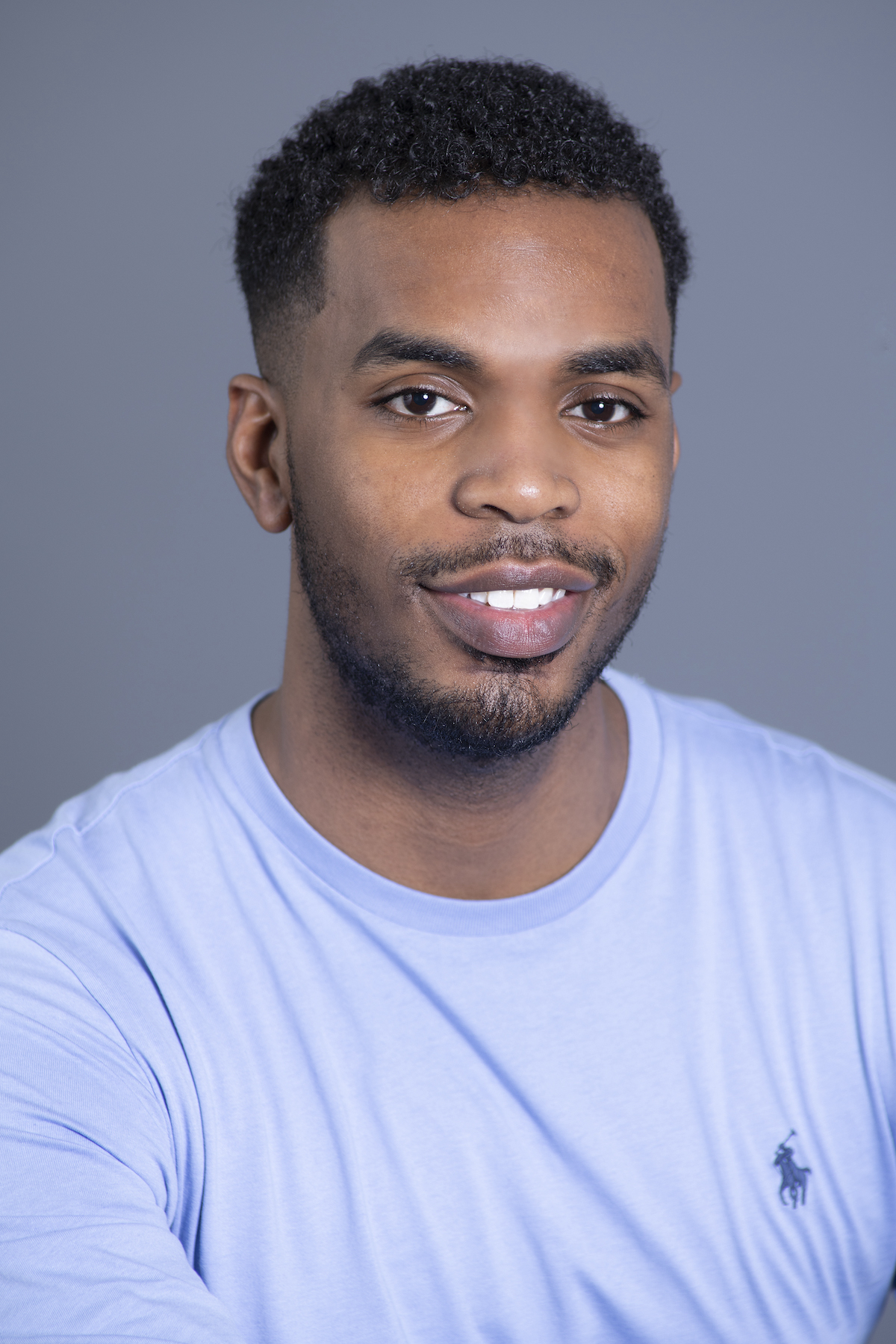 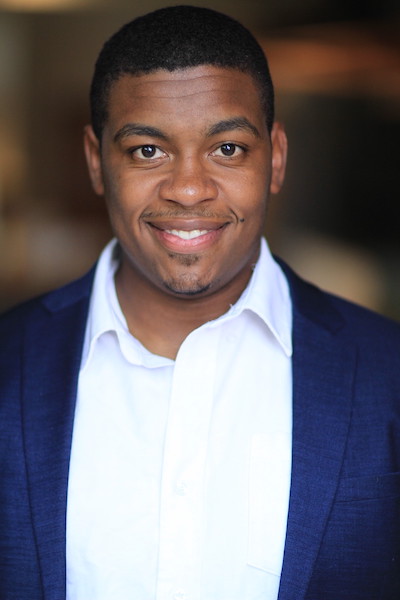 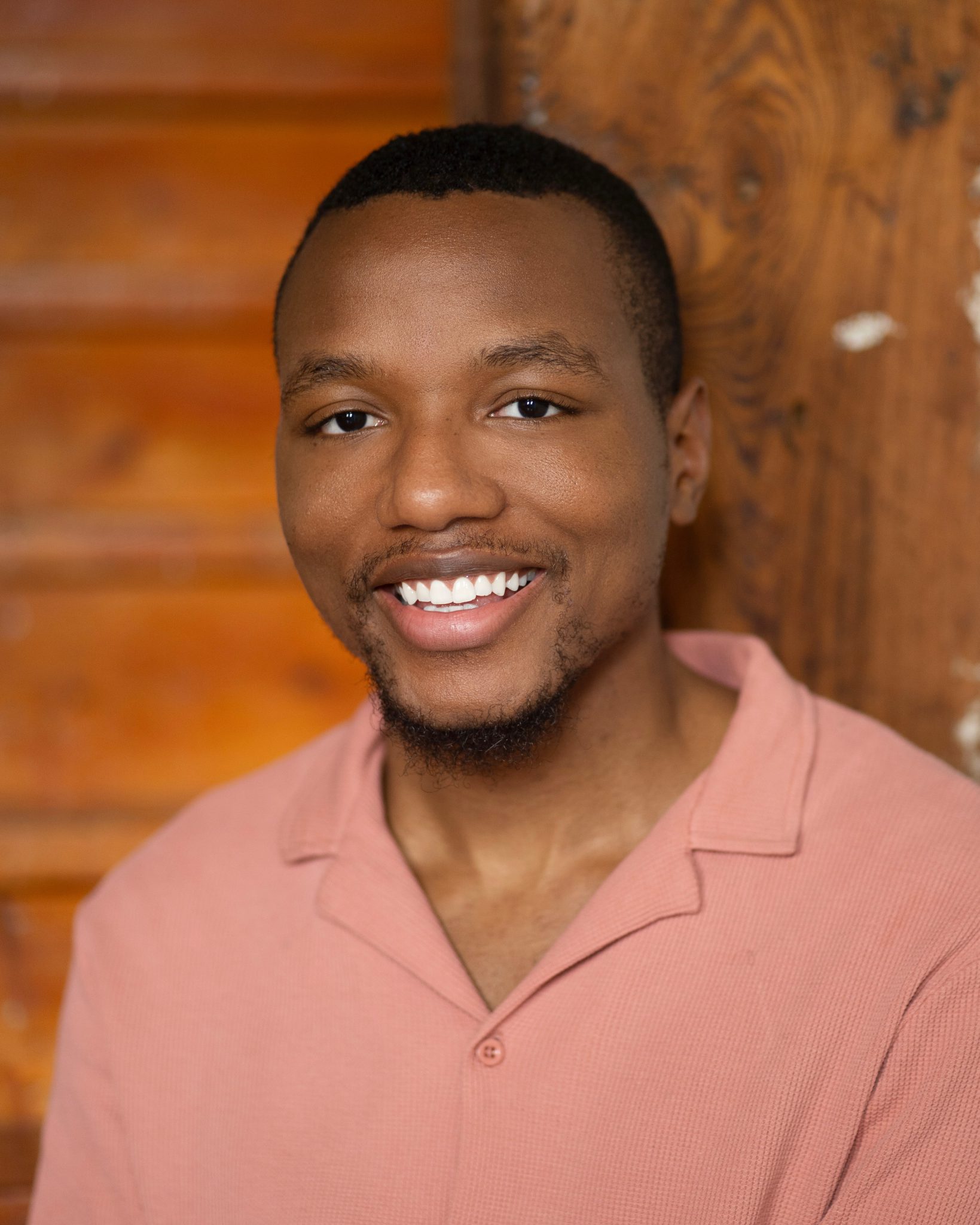 See this production as part of a subscription to ACT and save.

NOTE: Third-party ticket services such as VividSeats, TicketsCenter.com, and TicketCity are not official vendors for ACT Theatre tickets. To ensure your seat, purchase from ACT’s website. 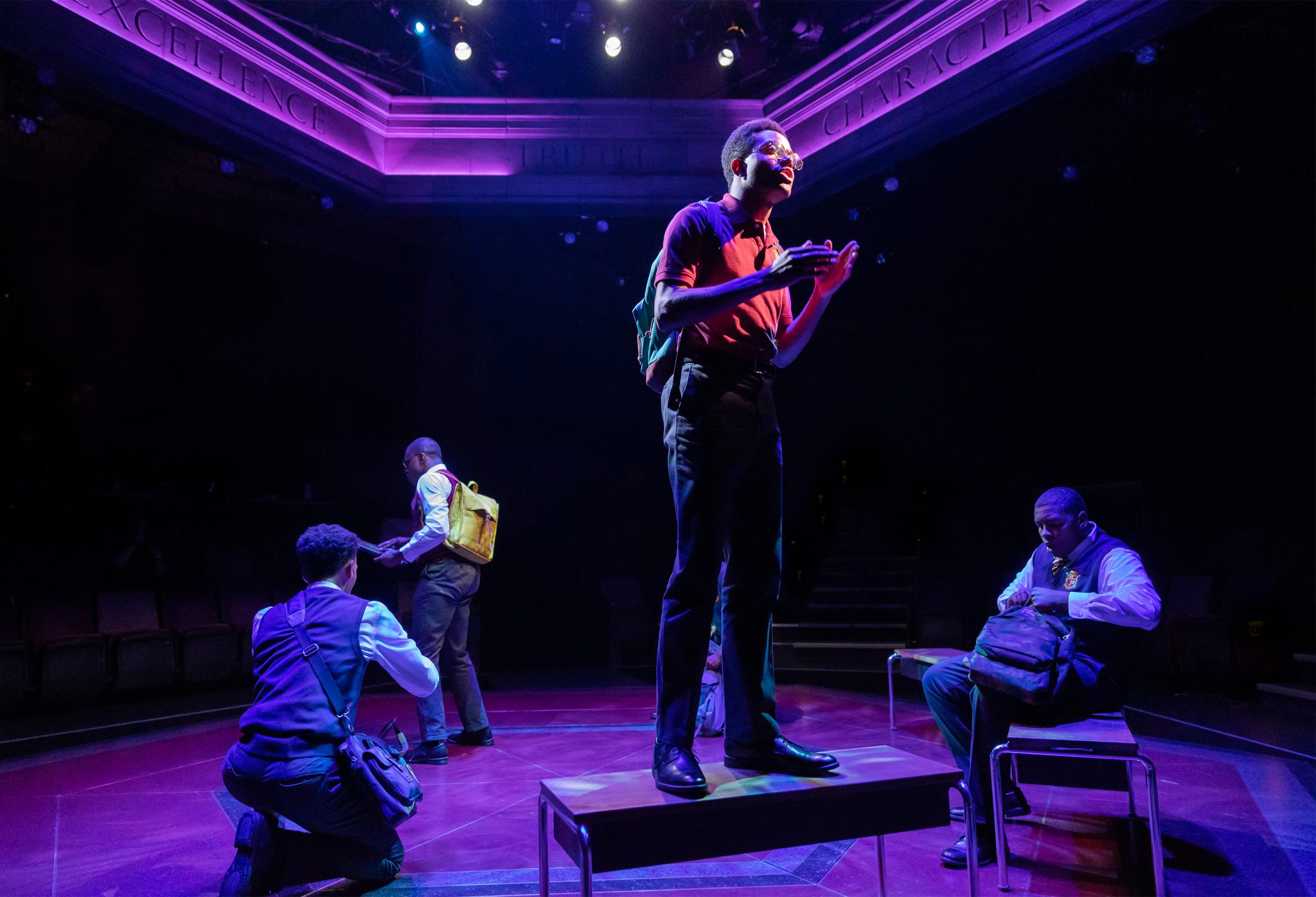 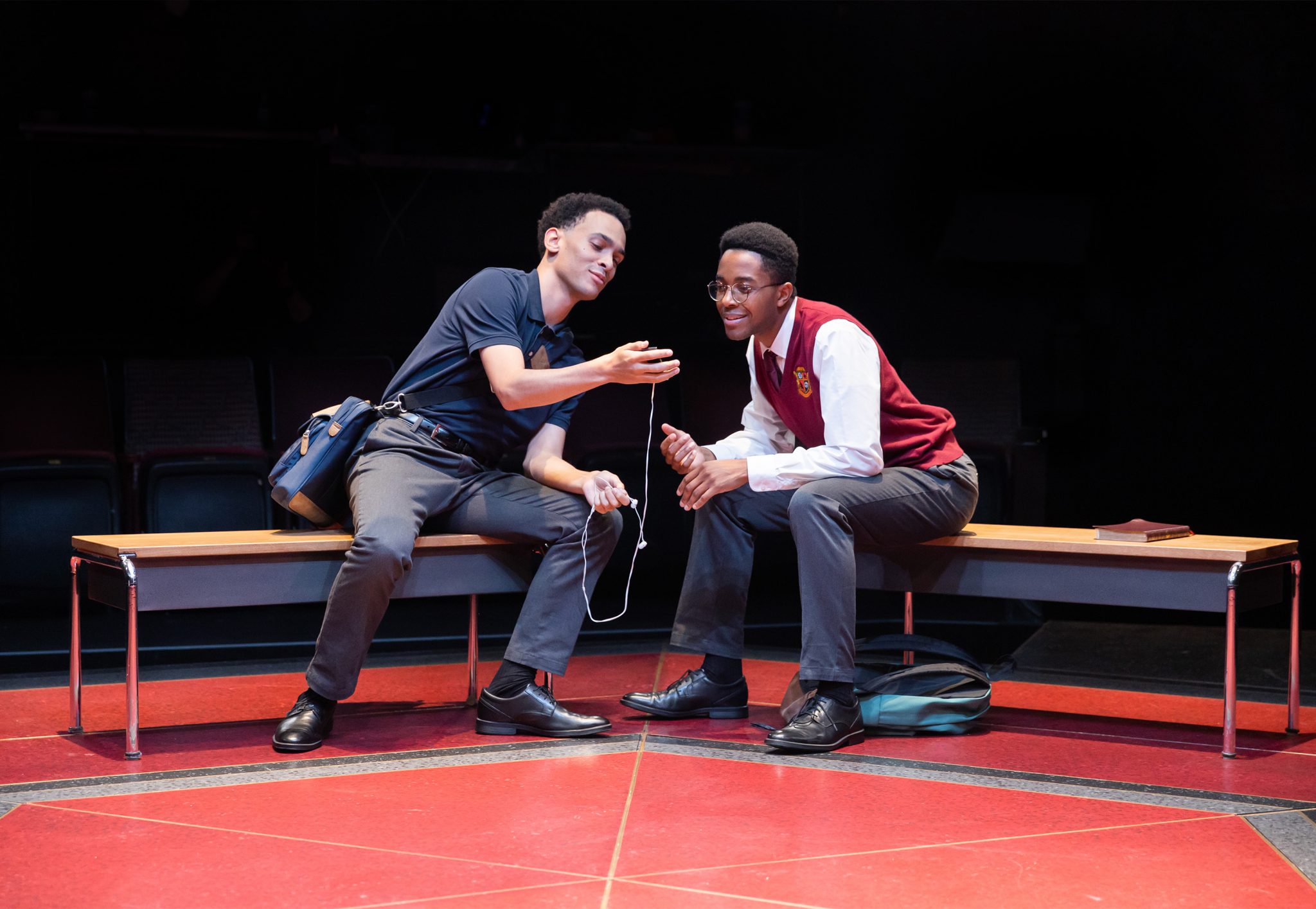 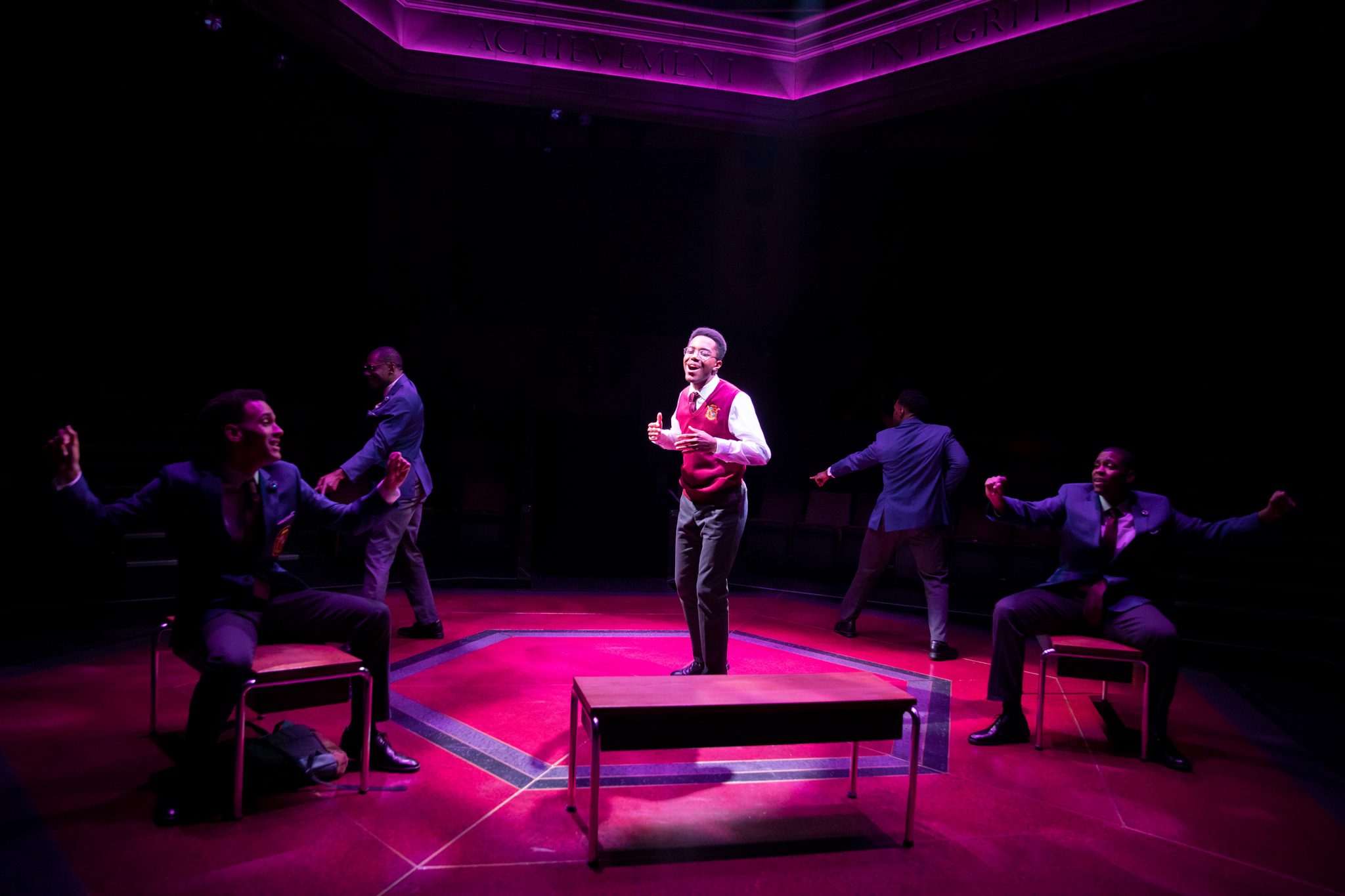 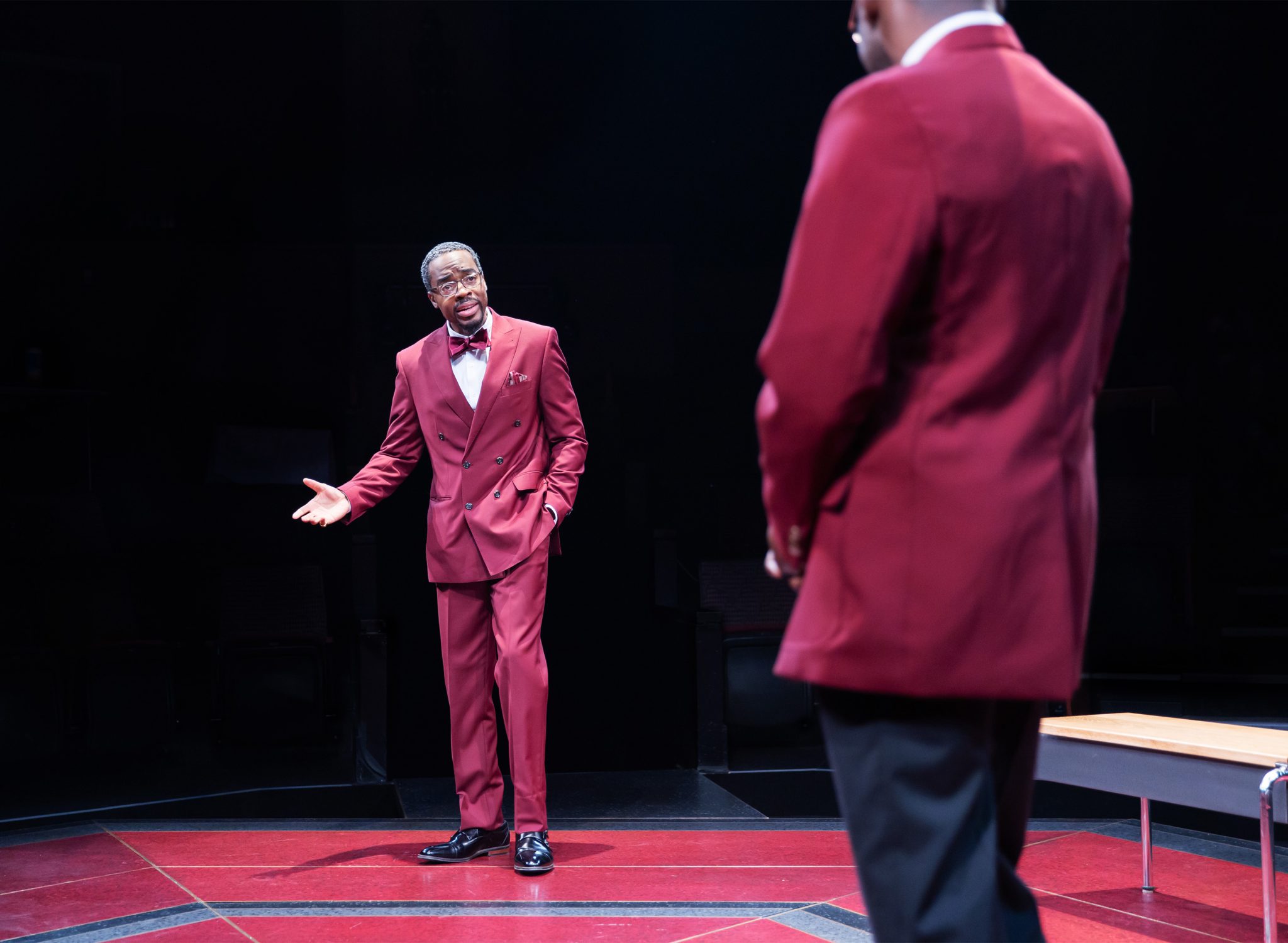 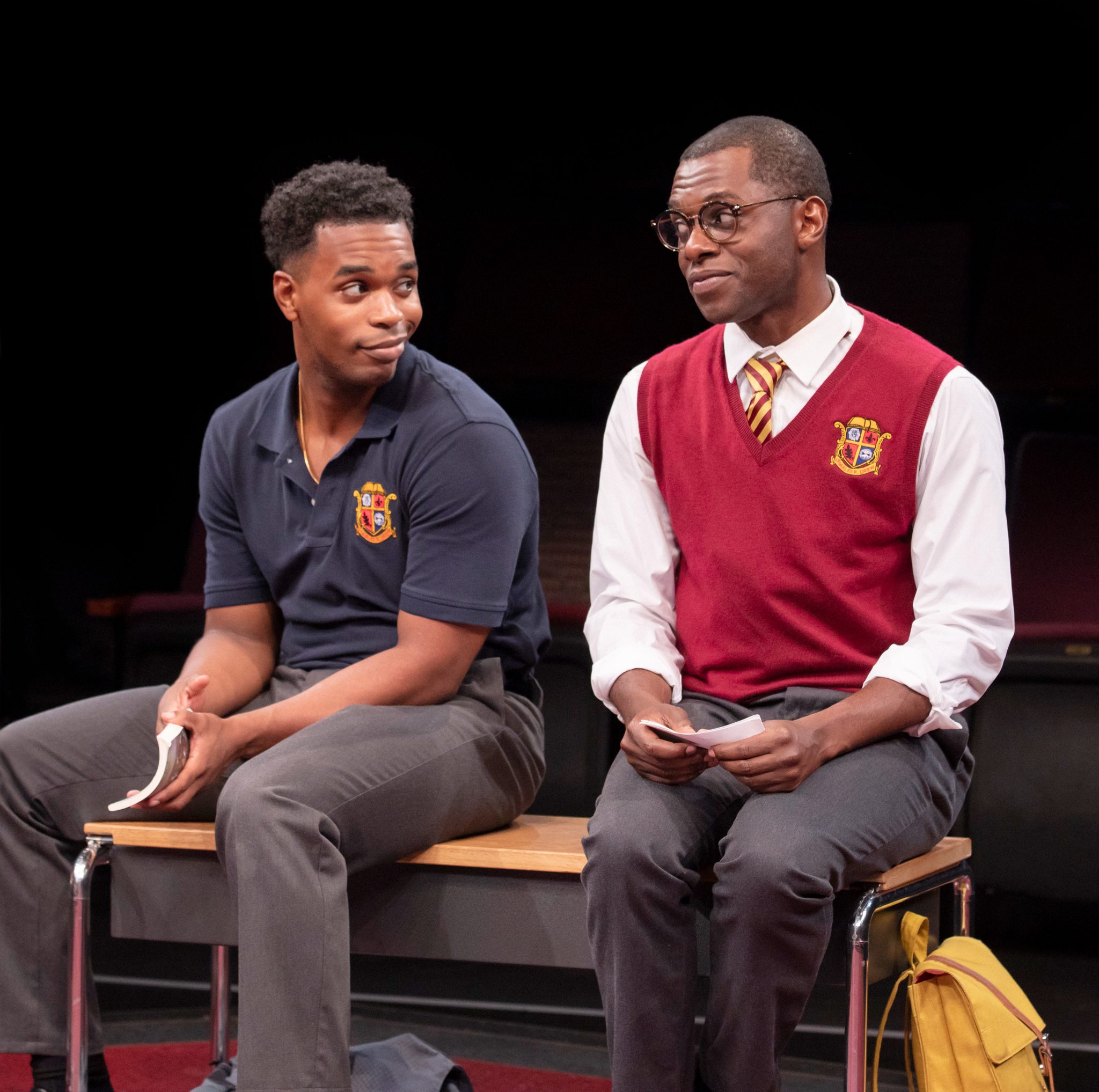