Whisky, waffles, and a flash of hope.

A darkly funny and sweeping new play, Oslo tells the surprising story of the back-channel talks, unlikely friendships, and quiet heroics that led to the 1993 Oslo Accords between the Israelis and the Palestinians. As he did with such wit and intelligence in Blood and Gifts, J.T. Rogers presents a deeply personal story set against a complex political canvas.

The play is inspired by Norwegian diplomat Mona Juul and her husband, Terje Rød-Larsen, who together coordinated months of top-secret peace negotiations between Israeli Prime Minister Yitzhak Rabin and Palestine Liberation Organization Chairman Yasser Arafat in the early 1990s. Their strategy was to provide a comfortable room with a table filled with food and drink as inspiration for finding a connection and perhaps, eventually, a compromise.
Through the lens of the Norwegian couple’s perspective, OSLO takes dramatic license to imagine the individuals behind the historic event that resulted in the famous, ill-fated, handshake on the Rose Garden lawn on September 13, 1993.
Rogers’s other plays include The Overwhelming, White People, Madagascar, and he is a co-author of The Great Game: Afghanistan.

“Oslo is a wonderful and moving work that portrays how real diplomacy works. The play shows us what can happen when men and women on opposite sides of what is perceived as an intractable divide strive to create a shared humanity.” – Ban Ki-moon, former Secretary-General of the United Nations

“So human and so funny. Oslo is gripping, compelling, and compulsively watchable. This is what we call drama, and it’s what we live for. So, go, already—live!” – Variety

“The stuff of crackling theater…Oslo is a vivid, thoughtful, and astonishingly lucid account of a byzantine chapter in international politics.” – New York Times

“Exhilarating theatrical magic…Oslo makes high drama out of a complex set of negotiations that in any less wizardly hands would be a shallow biopic.” – John Guare, Tony Award-winning author of Six Degrees of Separation and The House of Blue Leaves 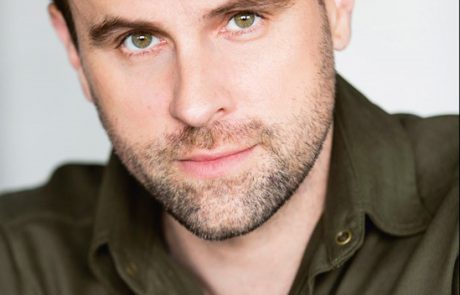 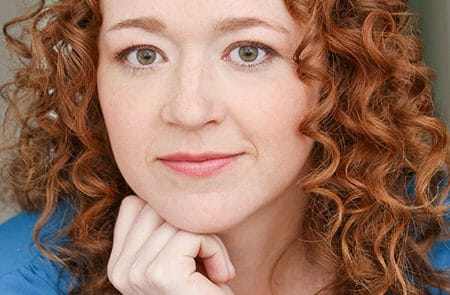 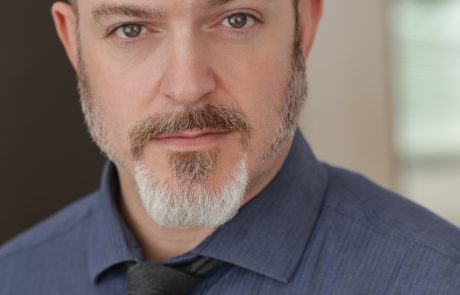 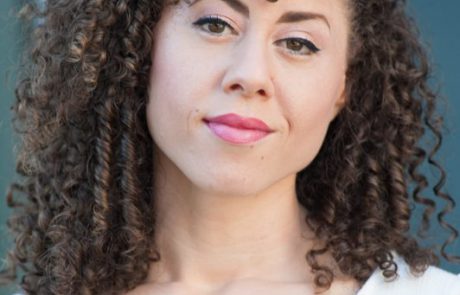 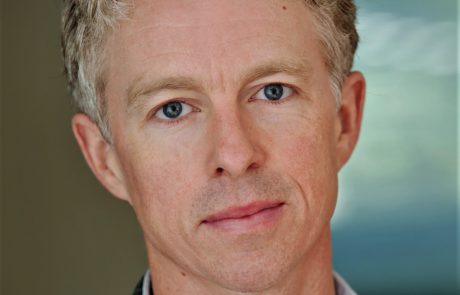 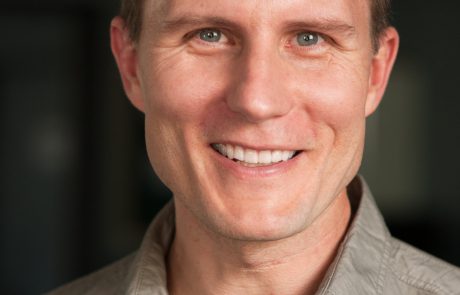 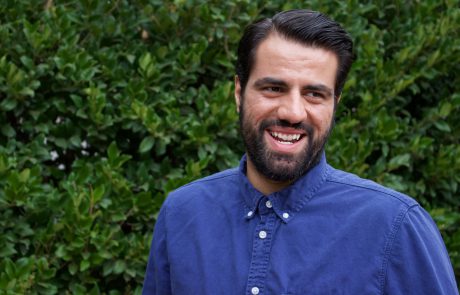 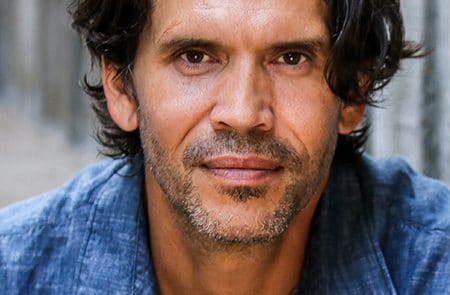 All Our Best, Oslo 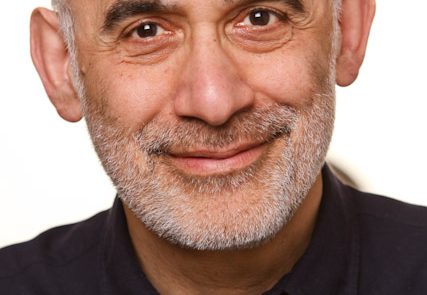 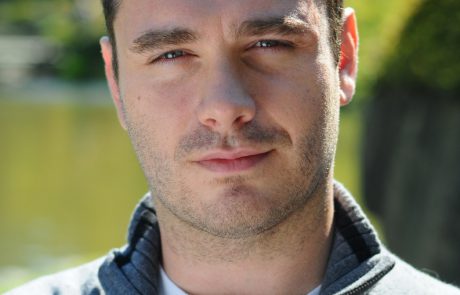 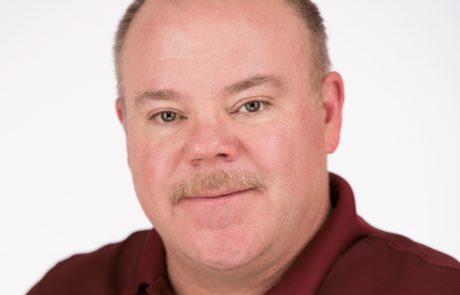 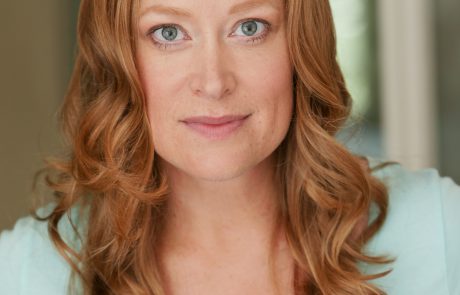 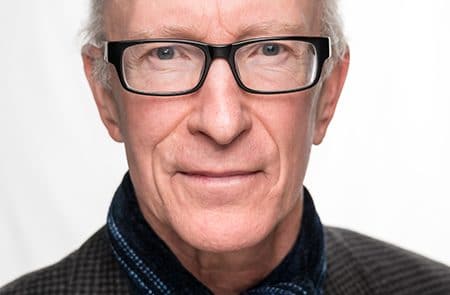 Oct 25 – Dig Deep | 6:00 pm
Pre-Show Presentation by Zaki Hamid on history of conflict and how it relates to OSLO (see full bio in “Our Partners” section below) 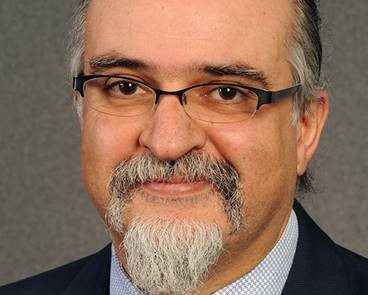 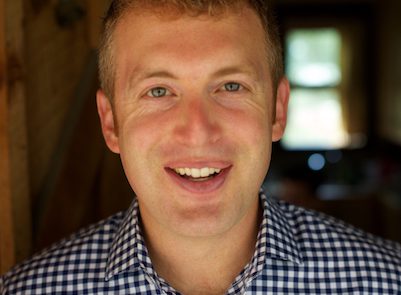 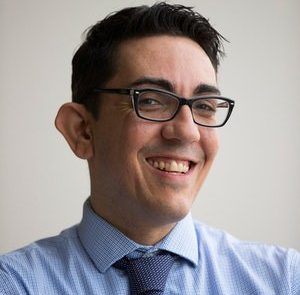 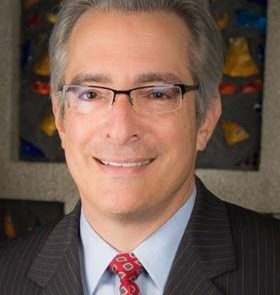 Oslo, the play, is a fictionalized account of a true moment in history.  As a theater, we are not historians or scholars. Our goal is that audiences take away a sense of possibility, a curiosity to learn more, and an understanding that this is a piece of art told through one playwright’s lens.

There are many different perspectives and points of view about the Oslo Accords, and how the play Oslo portrays the events and the people involved.

ACT has heard from community members who have shared their point of view and a request to share articles, journals, and videos to provide audiences with more context to these world events through other lenses.

We share these links here and hope that you will spend time considering the themes of the play and the complex real world events through a variety of perspectives.

Vox: Everything You Need to Know about Israel and Palestine

The Nation: Oslo Doomed from the Start

London Review of Books: The Morning After

Documentaries
The Oslo Diaries (available until Oct 15)
A comprehensive, dramatic account of the negotiations, The Oslo Diaries draws on previously unseen footage shot from 1992 to 1995, as well as excerpts from and re-creations based on the negotiators’ diaries, which are the only available accounts of what happened behind closed doors.

The Lemon Tree By Sandy Tolan

Children of the Stone By Sandy Tolan

From Beirut to Jerusalem By Thomas Friedman

My Promised Land By Ari Shavit

Letters to My Palestinian Neighbor By Yossi Klein Halevi

Ajami
Directors: Yaron Shani, Scandar Copti
Nominated for an Oscar Award for Best Foreign Language Film in 2010
Most of the scenes in this film are improvised, and none of the actors had any previous acting experience

Beaufort
Director: Joseph Cedar
Near the end of the war in Lebanon, a group of Israeli soldiers defends an isolated mountain outpost next to a 12th-century fortress called Beaufort Castle. Moving through a maze-like underground structure, they are under constant bombardment and stress. The young commander, Liraz (Oshri Cohen), is at odds with demolitions expert, Ziv (Ohad Knoller), and things become even more tense as the troops prepare to withdraw and possibly destroy the very bunker they’ve been defending.

Footnote
Director: Joseph Cedar
Talmud scholar Eliezer Shkolnik (Shlomo Bar Aba) has worked in obscurity at Jerusalem’s Hebrew University. In contrast, Eliezer’s son, Uriel (Lior Ashkenazi), also an academic, has published many books and received numerous accolades. Eliezer looks down on his son’s achievements and pursuit of fame, and so the pair have a rocky relationship. Their rivalry comes to a head when Eliezer receives word that, at long last, he is the recipient of the prestigious Israeli Prize.

The Time That Remains
Director: Elia Suleiman
An examination of the creation of the state of Israel in 1948 through to the present day.

Whisk together all dry ingredients or shake them up in a gallon Ziploc bag. Mix all liquids in a measuring cup. Add liquids to flours in 4 batches, whisking thoroughly with each addition. Blend until smooth.

Cook in waffle iron set to “Uniform Texture” somewhere between heat setting 5 and 6.

Top with Coco-whip and dollop of berries.

Oslo contains coarse language and mature content, including descriptions of violence and bigotry.