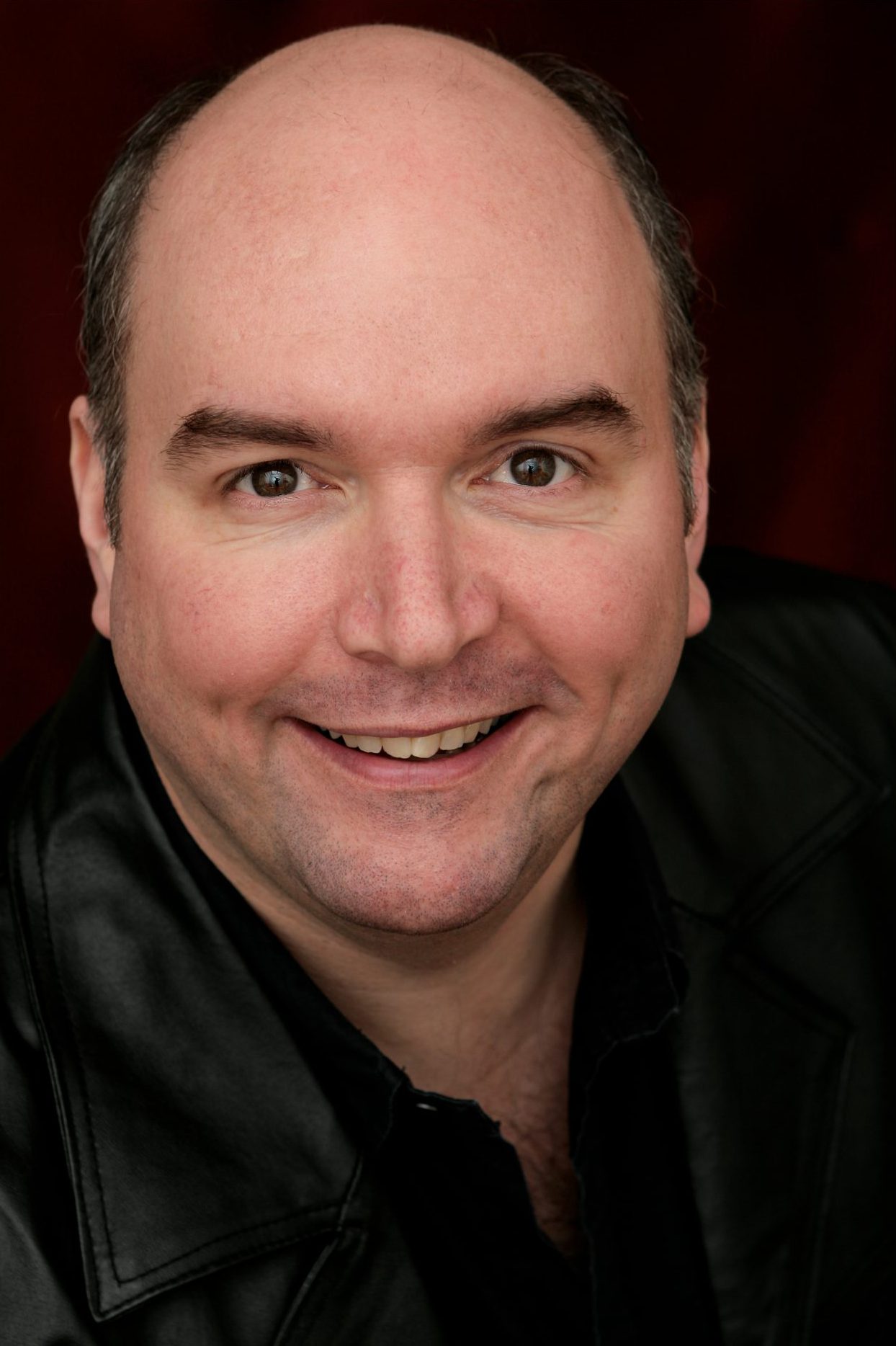 Tim is thrilled to be back at ACT for A Christmas Carol, where he played Jacob Marley in 2000. Other appearances at ACT include Christy in The Lieutenant of Inishmore; Frank in Female of the Species, and Big Stone in Eurydice. A Seattle performer for more than 30 years, favorite roles include Falstaff in Henry IV, Part 1 (Seattle Shakespeare/Wooden O); the title role in Galileo (Strawberry Theater Workshop); Leo Herman in A Thousand Clowns (Intiman); Jake in Stones in His Pockets (Capitol Hill Arts Center); and Pa in Into the West (Seattle Children’s Theater).  Around the country he has performed at Stages Repertory Theater (Houston), Lake Tahoe Shakespeare Festival, Tygres Heart (Portland), and Montana Shakespeare in the Parks. Tim is married to fellow actor Tracy Hyland and the proud father of Gus.