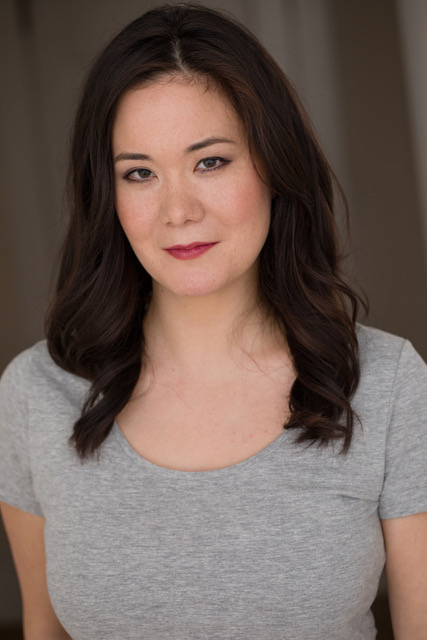 Keiko Green is a playwright, screenwriter, and performer based in Los Angeles and Seattle. She is a recent graduate of UC San Diego’s MFA Playwriting program. She was last seen at Cygnet in The Great Leap as Connie, a role that she also originated at the Denver Center and Seattle Rep. Favorite past shows include: As You Like It (Seattle Rep), Stupid F-ing Bird (ACT Theatre), Much Ado About Nothing (Seattle Shakespeare). Her original plays have been developed and/or produced by the O’Neill National Playwrights Conference, the Kennedy Center, National New Play Network, the Old Globe, ACT Theatre, Seattle Repertory Theatre, and Playwrights Realm, among others. She is the 2023 resident playwright at OC’s Chance Theatre and holds commissions from ACT Theatre and the Old Globe. As a screenwriter, she wrote on Hulu’s upcoming “Interior Chinatown.”