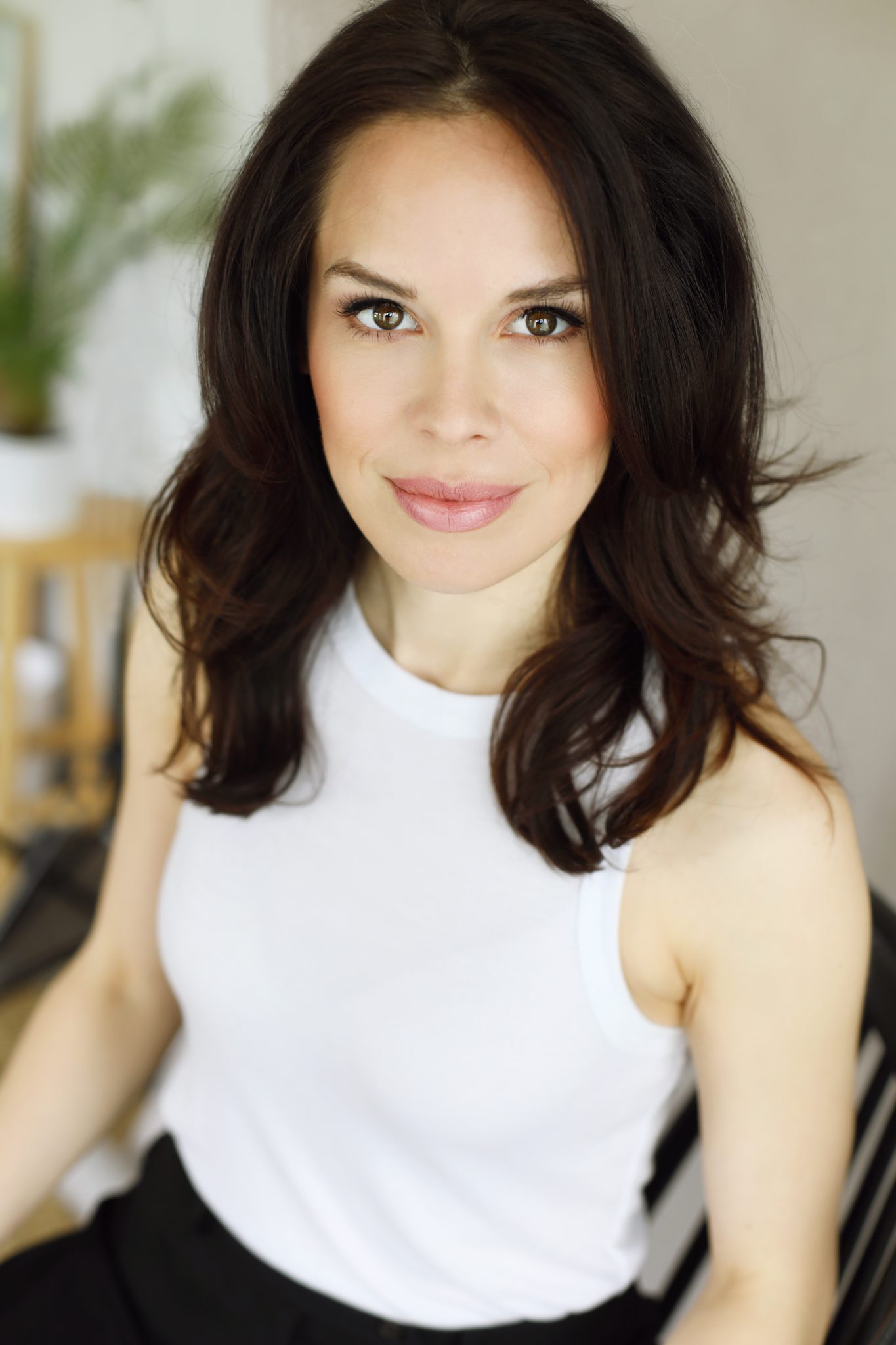 Josephine Keefe (Spirit 1, ensemble) is thrilled to make her ACT debut in A Christmas Carol and work with such an amazing team of people. She was last seen in Mary Kathryn Nagle’s Sovereignty at Harlequin Productions in the role of Sarah Ridge Polson, and in the feature film Home Sweet Home as Shelby . Select theatre credits include: The Humans, Bug, Twelfth Night, Psychic Life of Savages (Los Angeles Theatre Center), and The Adding Machine. Josephine received her MFA in Performance from UCLA School of Theatre, Film, and Television, and her BFA from The Theatre School, DePaul. You can currently find Josephine directing and producing her late uncle John Kauffman’s play According to Coyote, which is touring regionally to rural and urban tribal communities.