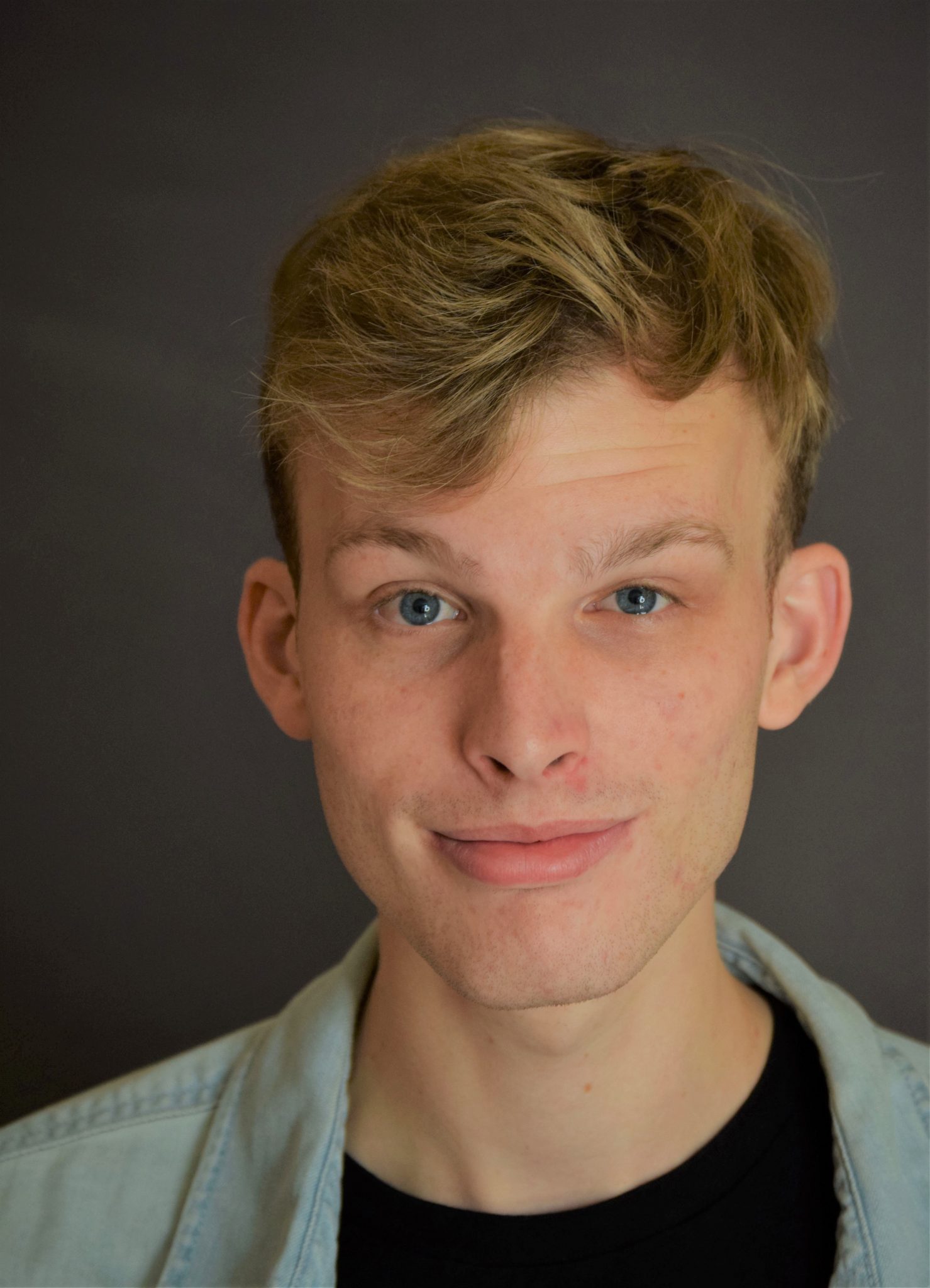 Joe is thrilled to be back at ACT after understudying for last year’s production of Sweat. Past professional credits in Seattle include Henry V (Greenstage), Henry IV Part I (Greenstage), Richard II (Greenstage), and The Best Christmas Pageant Ever (Seattle Public Theater). Joe has a deep-seated interest in theatre as a form of activism and is incredibly proud of his work as a devising ensemble member for Heretoo, a piece addressing the gun violence epidemic through the lens of youth activists. He holds a B.A. in Theatre from Western Washington University with a focus on acting and playwriting. He’d like to thank his parents for always supporting his dreams, his brother, his girlfriend, and a cat named Nut.