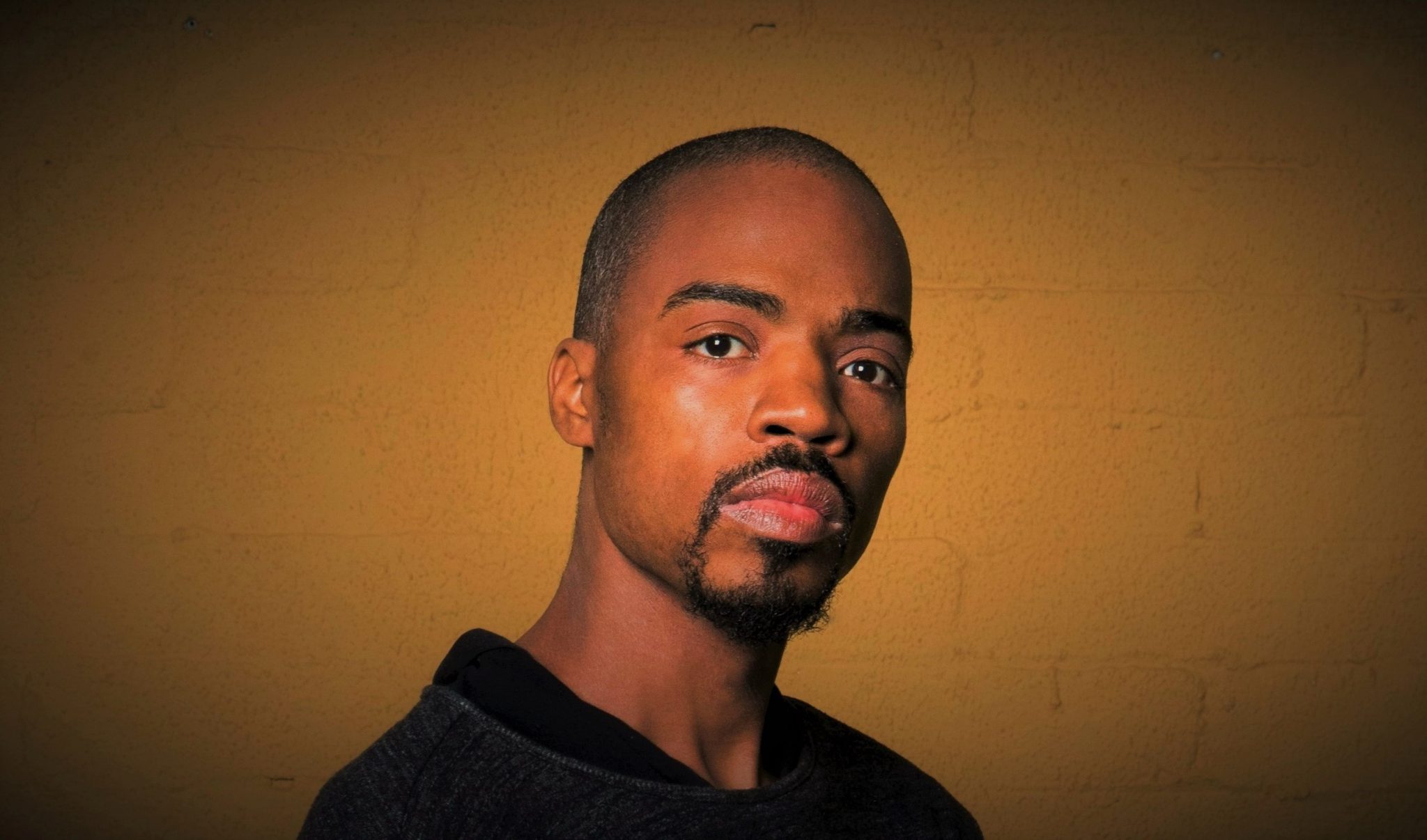 Arlando is so happy to play once again in A Christmas Carol. Other credits at ACT include: Choir Boy, Sweat, and once and future productions of History of Theatre. Elsewhere locally, he has been seen at Book-It Repertory Theatre, Seattle Opera, Seattle Public Theater, Seattle Shakespeare Company and Village Theatre. Further afield, he has worked at The Edinburgh Fringe Festival, The Los Angeles Theater Center and The Public Theater in New York. www.arlandosmith.com