ACT and Trial and Error Productions present ACTLocal, a series of live conversations and fully-produced play readings shining a spotlight on local playwrights and the development of new, contemporary work.

What’s it like hang out with these playwrights? Fun, introspective, lively, spontaneous and informative. That’s the ACTLocal Playwright Series. Join us.

New for the 2021 Series, readings of the first three plays will be livestreamed for patrons who have purchased a Digital Season Package. The panel discussions will still be available for free to the public.

Closed Captioning is available for all playwright series events. 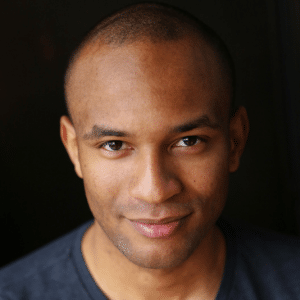 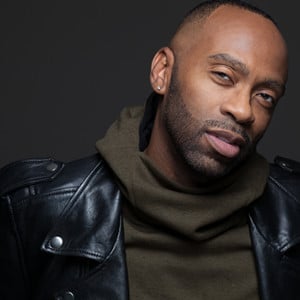 The conversations and community we have created while workshopping this play is a dream come true. I couldn’t be more grateful for our entire creative team. We are so excited to share this timely and timeless story about family, identity, loss, and love with an audience. Expect the unexpected!

In Roberts’ play Hellyoutalmbout or They Changed Their Minds, orphaned twins, Roland and Janelle (raised by their uncle from a young age) prepare to celebrate their 30th birthdays. But an act of violence breaks apart the family gathering, revealing secrets that have been long kept. Meanwhile, a conservative reporter works to reclaim her fanbase after a scandal derails her career. Finding magic, humor and danger along the way, each of them are forced to confront who they really are and what they can become.

Join Core Company artist M.L. Roberts as he talks about Hellyoutalmbout with director Steve H. Broadnax, III and shares an exclusive clip from the play’s live reading in March.

In a fictional Latin American country, two hungry children are orphaned by a U.S.- backed coup. Fifteen years later they return, a modern-day Hansel and Gretel, to follow what migas they can in search of their father. Revisiting the scene of the violence they survived, they discover a landscape of secrets and sacrifice they are only beginning to understand.

Delivered through compact and electric dialogue, and leavened with compassion and even humor, Crumbs / Migas is a play about the grief and grace we encounter on the way home.

The Optimist, or What Space Travel Means to Me Synopsis

Inspired by the life and work of Jimi Hendrix, The Optimist, or What Space Travel Means to Me follows our protagonist, Jesse, on a journey of self-discovery — overcoming monsters, perceived or otherwise, through space, seas, and the heavens. Nevertheless, each setback and success forces Jesse to examine the true nature of what victory really means, whether such is ever absolute, and how to ultimately come to a peace through each step of the journey. 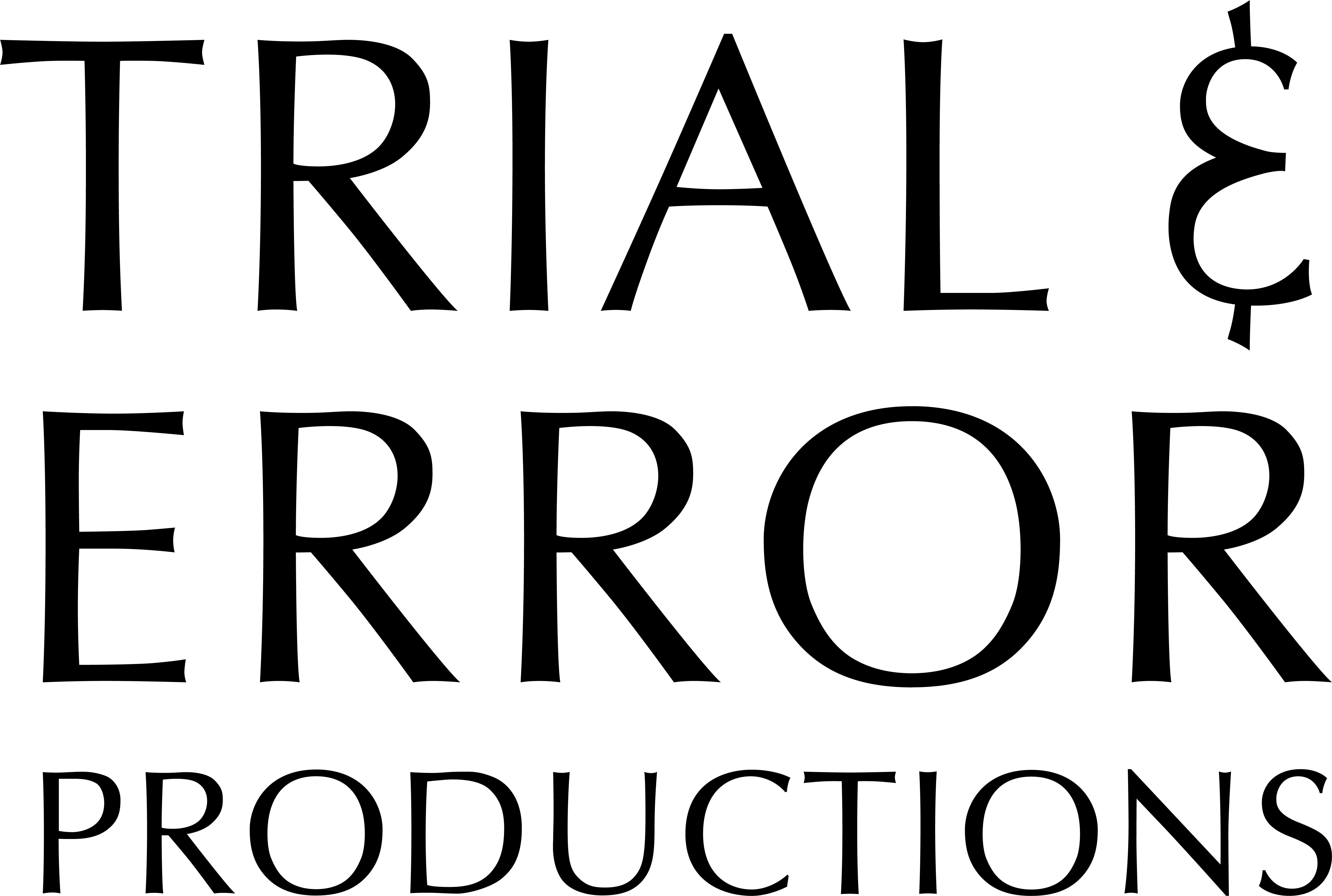 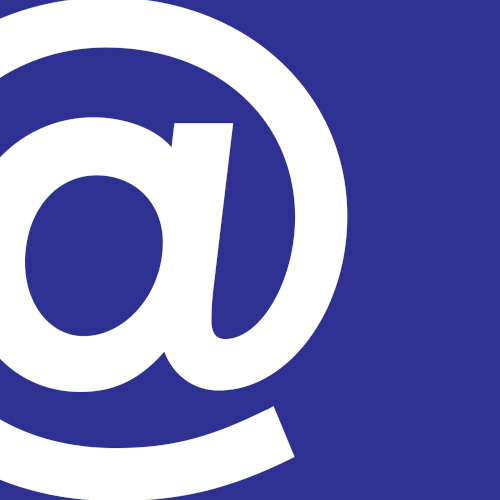